The Colonial Pact: How France Sucks the Life out of Africa

Territories occupied by France in various centuries. Map by: Kayac1971 I’m a creator of historical maps. [This file is licensed under the Creative Commons Attribution-Share Alike 3.0 Unported license.]

In the 19th century, France established a new empire in Africa and Southeast Asia. In this period France’s conquest of an Empire in Africa was dressed up as a moral crusade. In 1886 Jules Ferry declared; “The higher races have a right over the lower races, they have a duty to civilize the inferior races.” Full citizenship rights – assimilation – were offered, although in reality “assimilation was always receding [and] the colonial populations treated like subjects not citizens.” [1]

The same attitude that Europeans in general had towards other races at the time.  France wound up with control of most of West Africa.

Following the First World War, and even more so after the Second World War, anti-colonial movements began to challenge European authority. France unsuccessfully fought bitter wars in Vietnam and Algeria to keep its empire intact, but by the end of the 1960s many of France’s colonies had gained independence. However, some remaining territories – especially islands and archipelagos – were integrated into France as overseas departments and territories.

This sounds good.  But did it really go down this way?

France’s mission civilisatrice left indelible marks on its former territories. Although Francophone African countries acquired statehood and international recognition at independence, they remain the chasse gardée of France.  Contrary to expectations, independence did not really alter the lopsided relations France established with its former colonies. Through a web of connections, links, agreements, and pacts, France succeeded in granting a “dependent independence” that continues to haunt African states.

END_OF_DOCUMENT_TOKEN_TO_BE_REPLACED

10 WAYS AMERICAN MUSLIMS CAN HELP SAVE THE WORLD 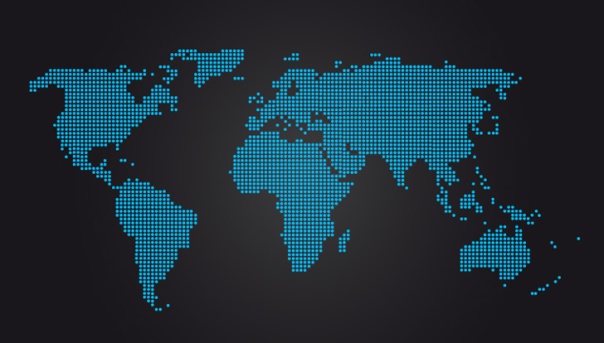 The world, it appears, has completely lost its mind.  It seems that our tiny planet is staged for a complete disaster with the West and Muslim world as the co-stars.  What’s sad is that all of these problems are based on misunderstandings and lies spread by hate mongers with one interest: growing their bank accounts.  To add insult to injury, citizens from the West and the Muslim world are starting to detest each because they feel the other side is this Great Evil trying to enslave them.  Then there are those caught in the middle: the American Muslims, aka, you and I.  We’re blessed with the conundrum of being, both, Muslims and Americans.  We know that Islam is not about killing the innocent, but, also know that reality tv is not the reality of Western culture.  So what’s a brother/sister to do?

END_OF_DOCUMENT_TOKEN_TO_BE_REPLACED

He will always be with you: Al-Baaqi – the Everlasting

When Ramadan ended this year, I felt my heart break. There is always a sadness with the departure of Ramadan, but usually it is mixed with the excitement of Eid.

Not this year. This year felt different.