An Hour On Friday 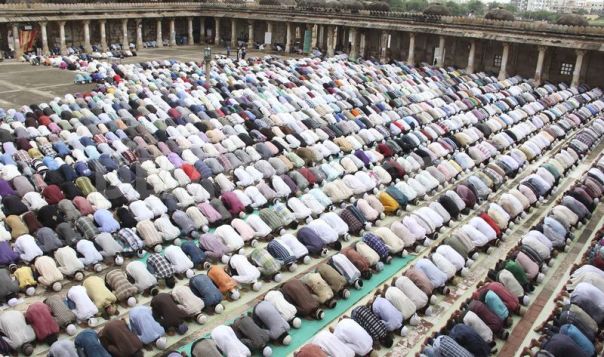 Narrated Abu Hurairah (RA): Allah’s Messenger (SAW) talked about Friday and said: ‘There is an hour on Friday and if a Muslim gets it while offering Salat (prayer) and asks something from Allah (SWT), then Allah (SWT) will definitely meet his demand.’ And he (the Prophet (SAW) pointed out the shortness of that particular time with his hands.

It’s Jumuah! The most blessed day of the week! So how do we make the most of it?

Depending whether Friday is a day off for you or not, we’ve covered below some key activities to make most of your Jumuah which you can judge how best to fit in your life insha’Allah.

The important thing to remember is that this day is truly special and you should give it due consideration.

END_OF_DOCUMENT_TOKEN_TO_BE_REPLACED

This is Ustad Nouman Ali Khan’s Jummah Khutbah at Lakemba Mosque during his Sydney tour on August the 8th, 2014.