Why Todd Wasserman Won’t Be Buying an Apple Watch 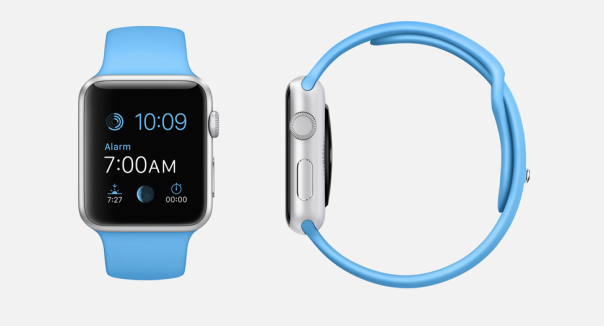 The Apple Watch won’t hit the market until early 2015, but I’ve already decided I don’t want one. It looks like an elegant, useful and fashionable device. I could see why some others might be counting the days until it hits the Apple Stores, but it’s not for me.

END_OF_DOCUMENT_TOKEN_TO_BE_REPLACED 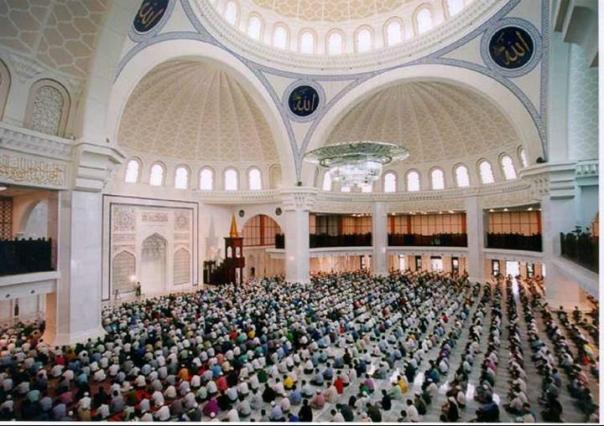 It’s Jumuah! The most blessed day of the week! So how do we make the most of it?

Depending whether Friday is a day off for you or not, we’ve covered below some key activities to make most of your Jumuah which you can judge how best to fit in your life insha’Allah.

The important thing to remember is that this day is truly special and you should give it due consideration.

END_OF_DOCUMENT_TOKEN_TO_BE_REPLACED 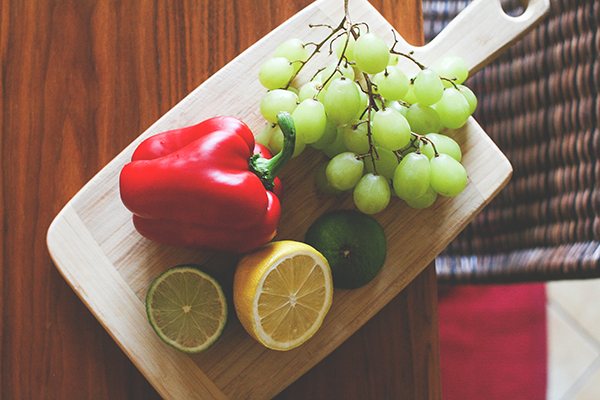 END_OF_DOCUMENT_TOKEN_TO_BE_REPLACED

The Science of Smell 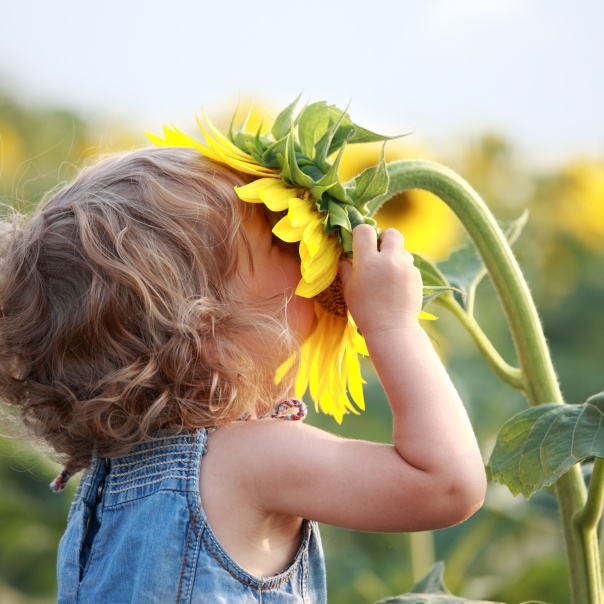 The sense of smell (or olfaction) is our most primitive sense and is located in the same part of our brain that effects emotions, memory, and creativity. Our sense of smell allows us to identify food, mates, and danger, as well as sensual pleasures like perfume and flowers/nature. Sudden scents, like smelling salts, will jolt the mind.
The senses of smell and taste, two of the five senses identified by Aristotle, are called “chemical senses” and are sometimes regarded as one sense rather than separate senses. About 80% of what we taste is actually due to our sense of smell. Without the sense of smell, we would only be able to recognize five tastes: sweet, salty, sour, bitter, and savory. A food’s flavor can be altered by simply changing its smell, while keeping its taste the same. In fact, our sense of smell becomes stronger when we are hungry.

Aromas, scents and fragrances, good and bad smells, are all odors or odorants. An odor is a chemical dissolved in air, generally at a very low concentration, which we perceive by the sense of smell or olfaction. Odors are also called “smells,” which can refer to both pleasant and unpleasant odors. In contrast, “stench” and “stink” are used specifically to describe an unpleasant odor. The terms fragrance,” “scent,” or “aroma” are used primarily by the air treatment companies like Prolitec as well as food and cosmetic companies to describe a pleasant odor. The term “perfume” is used to refer to fine fragrances or wearable scents.

Humans are able to distinguish over 10,000 different odor molecules. When inhaled, these odor molecules travel into the nose and interact with odor eceptors. The odor receptors then transmit the information to the olfactory bulb, which is located in the brain’s limbic system. The limbic system also controls memory and emotions, and is connected to the pituitary gland and hypothalamus area that controls the release of hormones that affect our appetite, nervous system, body temperature, stress levels, and concentration.