How to crush laziness while following Islamic teachings? 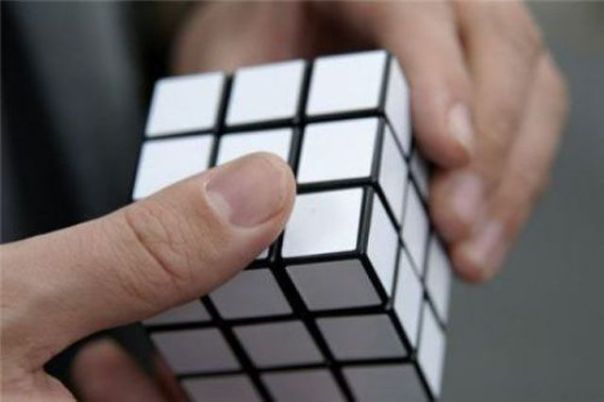 It is important for a Muslim to crush laziness while following the teachings of Islam because if they succumb to their laziness, they will not be able to follow the teachings of Islam, ultimately displeasing their creator. Laziness is the arch nemesis of productivity, which is the reason why every person should crush it. In addition, this is also true in the case of Muslims. Muslims need to crush laziness because if they do not do so, they will not be able to follow Islamic teachings.

END_OF_DOCUMENT_TOKEN_TO_BE_REPLACED

Large crowds in Germany have been paying their final respects to a young woman who was killed defending two girls from harassment.

Tugce Albayrak died on Friday after she was hit on the head and left in a coma outside a McDonald’s near Frankfurt.

END_OF_DOCUMENT_TOKEN_TO_BE_REPLACED

Dying from a bullet to the head, Jessica Arrendale found the strength to save the life of her 6-month-old daughter.

END_OF_DOCUMENT_TOKEN_TO_BE_REPLACED 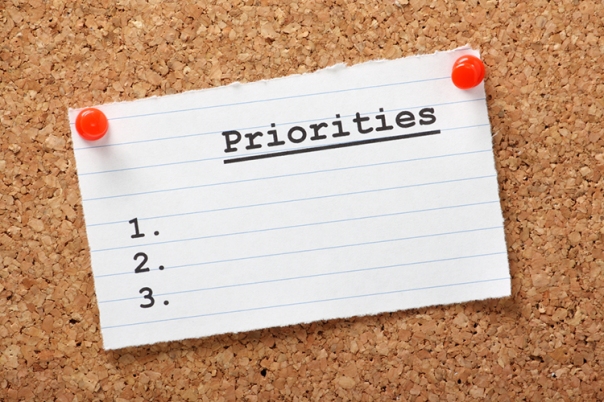 END_OF_DOCUMENT_TOKEN_TO_BE_REPLACED

We did a Praying In Public video before to see what people would do when they see us praying but this time we wanted to see if they would stand up for a Muslim guy who is being harassed while praying in public! Thank you all for watching! Thumbs up and share the video to show the world that we all should stand up for one another! much LOVE!

A Reminder on: Anger Management by Sheikh Hussain Yee (Video)

The Prophet (Salallahu ‘alaihi wa sallam) said: “The strong is not the one who overcomes the people by his strength, but the strong is the one who controls himself while in anger.” [Bukhari]
More reminders…

Allah knows, while you know not. (IMAGE)

Top 10 Daily Habits That Can Damage Your Brain