5 REASONS TO INCLUDE DATES IN YOUR DAILY DIET

1. Intestinal Disorders:
The nicotinic content that is present in the dates is said to be beneficial for curing any kinds of intestinal disorders. Continuous intake of dates helps to maintain a check on the growth of the pathological organisms and thus, helps in the rise of friendly bacteria in the intestines.
2. Weight Gain:
Dates are said to be a part of healthy diet. They consist of sugar, fats, proteins as well as many essential vitamins. If the dates are consumed with the paste of cucumber, one can easily come out from the problem of over-slimming. One kilogram of dates contains almost 3,000 calories. These calories alone are sufficient to meet the daily requirements of a human body.
3. Healthy Heart:
Dates are quite helpful in maintaining your heart in a healthy condition. When soaked for a night and crushed in the morning and consumed, they prove to be quite advantageous for weak hearts. They help in fortifying the heart, if taken twice in a week.
4. Strong the Bones:
The dates are rich source of calcium, which is vital mineral in keeping the bones strong and healthy
5. Abdominal Cancer:
Dates are beneficial for curing abdominal cancer. They work as useful tonic for all age groups. They work as better as the medicines, and are natural and do not bear any side effects in the body. They can be easily digested and used for supplying extra and needed energy.

Spread the knowledge so it will be Sadqa-e-Jaaria for you and for me… In’Shaa’Allah.
The Messenger of Allah (peace be upon him) said: “Whoever directs someone to a good, then he will have the reward equal to the doer of the action.” [Muslim 1893]

Dates Are a Healthy Food

The sticky, sweet fruit of the palm tree, dates are a traditional food and are eaten for their natural sugar, carbohydrates, protein and nutrient content. They are a healthy snack choice and are a rich source of energy, vitamins and minerals. Originally a fruit that was harvested in Middle Eastern desert regions, dates of several different types are now grown throughout the world, including in California.

Your body requires essential vitamins for healthy body function. Dates help to provide several of these nutrients, including the B vitamins, which are important in energy production. The website Sweet Energy notes dates are high in riboflavin, thiamine, niacin and pantothenic acid.

All types of dates are high in dietary fiber; the website CalorieLab says that just one date contains 0.7 grams of fiber, fulfilling 3 percent of your daily recommended fiber intake. The Harvard School of Public Health advises that dietary fiber such as that found in dates binds to fats in the digestive tract and removes them from the body. This helps to reduce body fat and lower cholesterol levels. Dates and other fiber-dense foods also help to balance blood sugar levels, keeping energy levels more stable and helping you avoid excessive hunger pangs.

Dates are a high calorie food; the website CalorieLab says that just one date, an 8.3-gram serving size, contains 23 calories. However, these are nutritious calories, and dates are still a healthy food. A date also contains about 5.3 grams of sugar. The American Diabetes Association says that dates should be eaten in moderation. Because of their high sugar content, dates have a medium glycemic index value, which means that they will raise blood sugar faster than other fruits.

Dates contain zero saturated fats, trans fat, cholesterol and sodium or salt. This makes them a healthy choice to help maintain blood pressure and heart health, according to the website Sweet Energy. A diet low in saturated fats and cholesterol can help to reduce the risk of heart disease and stroke.

These fruits are also high in antioxidants, according to the website California Dates. Dates contain plant antioxidants called polyphenols, which help to remove free radical toxins from the body. This antioxidant activity may help to reduce the risk of some diseases.

The Power of Peppermint: Benefits, Ingredients and Preparation 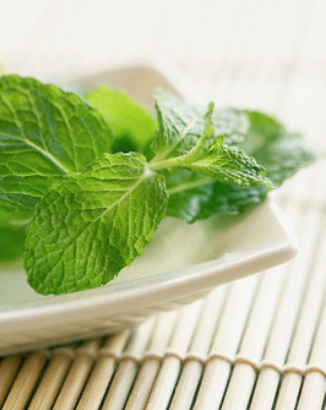 Mint tea is the most popular drink in Morocco. It is more than just a simple and delicious beverage enjoyed daily by the citizens, it is a drink of long tradition. Moroccan mint tea is served 24 hours a day, 7 days a week and is presented to the guest as a sign of friendship.

END_OF_DOCUMENT_TOKEN_TO_BE_REPLACED 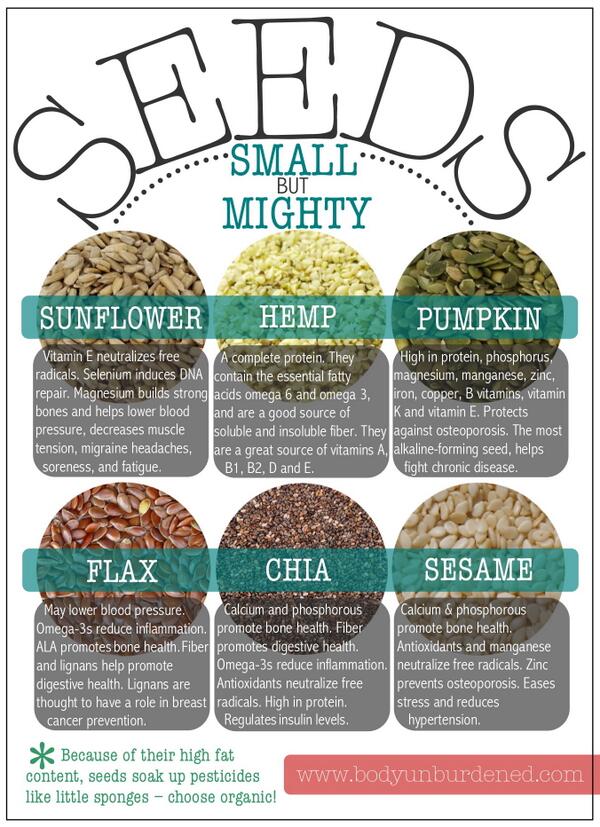 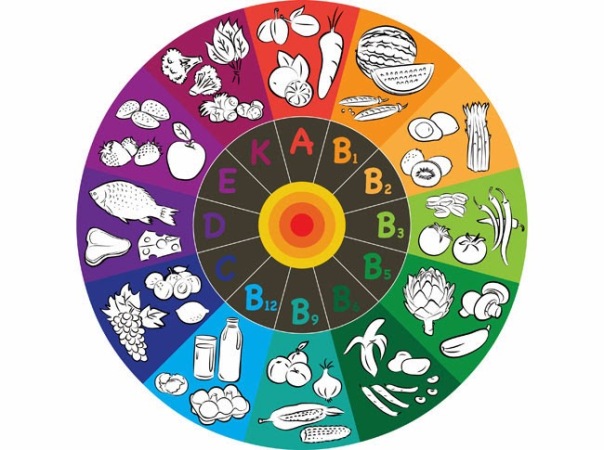 1. The honey bee has been around for millions of years.

3. It is the only insect that produces food eaten by man.

5. Honey bees have 6 legs, 2 compound eyes made up of thousands of tiny lenses (one on each side of the head), 3 simple eyes on the top of the head, 2 pairs of wings, a nectar pouch, and a stomach.

6. Honey bees have 170 odorant receptors, compared with only 62 in fruit flies and 79 in mosquitoes. Their exceptional olfactory abilities include kin recognition signals, social communication within the hive, and odor recognition for finding food. Their sense of smell is so precise that it could differentiate hundreds of different floral varieties and tell whether a flower carried pollen or nectar from metres away.

7. The honey bee’s wings stroke incredibly fast, about 200 beats per second, thus making their famous, distinctive buzz. A honey bee can fly for up to six miles, and as fast as 15 miles per hour.

8. The average worker bee produces about 1/12th teaspoon of honey in her lifetime.

9. A hive of bees will fly 90,000 miles, the equivalent of three orbits around the earth to collect 1 kg of honey.

10. It takes one ounce of honey to fuel a bee’s flight around the world.

12. The bee’s brain is oval in shape and only about the size of a sesame seed, yet it has remarkable capacity to learn and remember things and is able to make complex calculations on distance travelled and foraging efficiency.

14. The queen bee can live up to 5 years and is the only bee that lays eggs. She is the busiest in the summer months, when the hive needs to be at its maximum strength, and lays up to 2500 eggs per day. Click here to learn more about the Honey Bee Life Cycle,

15. Larger than the worker bees, the male honey bees (also called drones), have no stinger and do no work at all. All they do is mating.

16. Each honey bee colony has a unique odour for members’ identification.

17. Only worker bees sting, and only if they feel threatened and they die once they sting. Queens have a stinger, but they don’t leave the hive to help defend it.

18. It is estimated that 1100 honey bee stings are required to be fatal.

19. Honey bees communicate with one another by dancing. More on their awesome sense of time, communication of distance and direction in “The Awesome Honeybee Dance”.

20. During winter, honey bees feed on the honey they collected during the warmer months. They form a tight cluster in their hive to keep the queen and themselves warm.

The more I learnt about honey bee facts; honey’s great creator -the honey bee itself, its highly organized society, how it acts with such intricate cooperation, and the various bee products, the more I admire and respect this amazing creature. It is no wonder why sometimes the colony is called a superorganism.

“Unique among all God’s creatures, only the honeybee improves the environment and preys not on any other species.”
~ Royden Brown
“If the bee disappears from the surface of the earth, man would have no more than four years to live?”~ Albert Einstein
END_OF_DOCUMENT_TOKEN_TO_BE_REPLACED