The ongoing conflict in Syria has caused one of the largest humanitarian crises in the last few centuries. The millions of civilians who have fled their home to find safety will struggle to stay warm this winter. Many of the refugees are living in shelters and poorly constructed tents without adequate clothing or protection from the cold, leaving them at risk of hypothermia, pneumonia and other deadly diseases. Your donation will go towards providing the necessary provisions to civilians living in refugee camps. Donations of $2 or more are tax deductible.

END_OF_DOCUMENT_TOKEN_TO_BE_REPLACED

A story of a man walking in the jungle

This is a story of a man walking in the jungle. A roaring lion ran towards him, and the man ran as fast as he could to escape from it. He noticed a well in front of him and he jumped inside hoping to escape from the lion.

END_OF_DOCUMENT_TOKEN_TO_BE_REPLACED

Why Should Muslims Apologize for Other Peoples Crimes?

Is The End Near For Greece’s Neo-Nazi Party? (Video)

Five years of austerity measures have left Greeks frustrated with their government. In response, some have turned towards the ultra-nationalist Golden Dawn party. The group denies it is Neo-Nazi, but its violent past may have caught up with it.

How the Messenger of Mercy (pbuh) fought

Billions of Dollars, Euros, Pounds, Shekels and other currencies are used by the enemies of Islām to smear and tarnish the name and the image of the Deen of Islām and the person of Nabi Muhammad (SallAllāhu ‘alayhi wasallam). The media moguls and the promoters of Islāmophobia, through electronic as well as press media, are hell-bent on misleading people into believing Islām to be a terror-oriented religion. Millions of anti-Islāmic websites and blogs have been initiated to criticize, insult and make fun of Islām and the noble personality of Nabi Muhammad (Sallallāhu ‘alayhi wasallam). The anti-Islāmic nations and their governments are diplomatically and militarily leaving no stone unturned to hinder Islām’s progress. However, being DeenulHaqq (the True Religion), Islām continues to be protected by Allāh Himself since time immemorial, as He protected His Majestic House (the Ka’bah) when Abraha dared to attack it.

END_OF_DOCUMENT_TOKEN_TO_BE_REPLACED

A mother cannot be replaced by anyone!

We MUST value our mothers before they are taken away. It is an obligation to be respectful towards them, say kind words to them & appreciate everything they have done & continue doing for us! A meal prepared at home by “mum” is far more valuable & blessed than tens of other meals even if it is plain & simple! Once we marry, although life changes drastically, the status of a mum should never be forgotten. Success lies in appreciating those closest to us!

When it comes to giving dawah here in 2014, let’s try to not judge people from their appearance 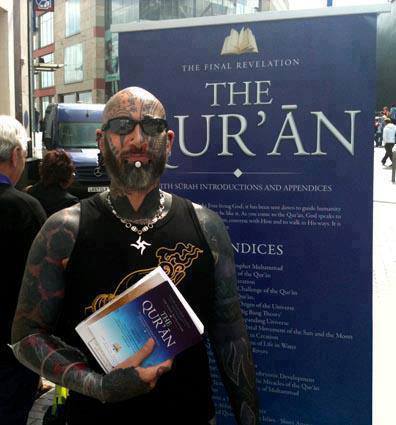 Indeed, think about where you came from and where you are now. Many of us would be ashamed of the sins we committed in the past, yet we look forward to the future of accumulating good deeds and working towards a joyous ending, in’sha’Allah!

As we approach the 13-year anniversary of 9/11, a terrorist attack on America which claimed the lives of almost 3,000 people, another terror related story seems to be dominating news and media outlets; the terrorist organisation ISIS and its appalling actions in the Middle East.

END_OF_DOCUMENT_TOKEN_TO_BE_REPLACED

Through Thick and Thin 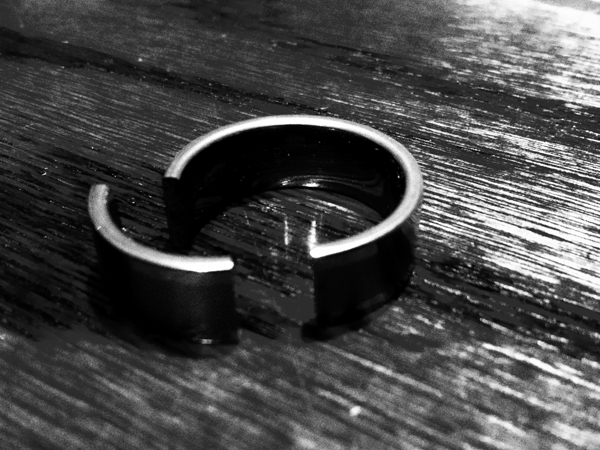 Every person has a different marriage experience and sometimes, it may turn sour. When words of divorce are spoken, it can often lead to incredibly painful emotions. In this narrative, a woman describes the way she grappled with her emotions through patience and prayer, and what she realized about her husband, and her marriage, in the end.