END_OF_DOCUMENT_TOKEN_TO_BE_REPLACED

The Trews: Russell Brand – Is Ebola The New AIDS? (Video)

As flights are cancelled, communities stigmatised & mildly sick people fear for their lives, is it worth questioning what the biggest threat to our collective wellbeing is: rare tropical diseases, or the media coverage of them?

ISIS victim’s brother opposes extremism with integrity and the Quran 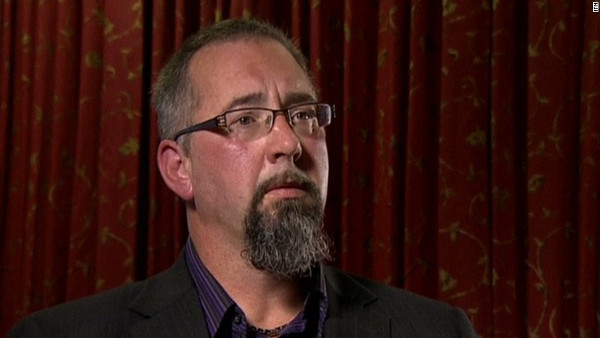 The brother of beheaded aid worker David Haines has read from the Koran in an impassioned plea for the world to ‘repel evil with something better’.

Mike Haines said extremism, not Islam, was to blame for the on-camera butchering of his brother, a married 44-year-old with two children who devoted his life to helping victims of war.

END_OF_DOCUMENT_TOKEN_TO_BE_REPLACED

More than a decade after France refused to back the 2003 Iraq invasion, France becomes the first country to join the US aerial campaign in the country 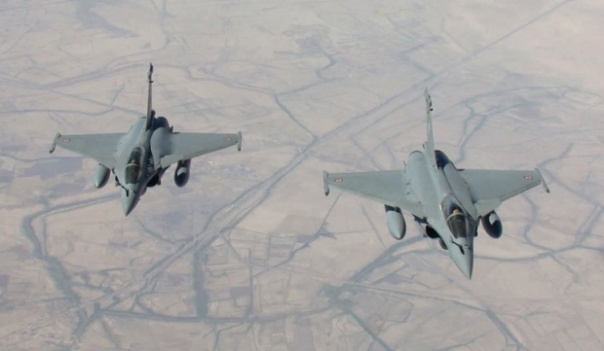 France carried out its first air strike against the Islamic State group in Iraq Friday, boosting US-led efforts to unite the world against the growing threat posed by the militants.

More than a decade after Paris famously refused to back the invasion of Iraq, France became the first nation to join the US aerial campaign in the war-torn country.

END_OF_DOCUMENT_TOKEN_TO_BE_REPLACED

“How could a girl this young cause any sort of threat? I just don’t understand! This is the true definition of terrorism and oppression! May Allah help them!”