Surviving in a hypersexual society full of temptations (Video)

With a society that’s full of temptations and allurement how does one survive without losing themselves to immorality.

Some points covered in this weeks show:

1. Where true Happiness comes from
2. Peer Pressure
3. Being invited to party and smoke weed
4. let’s all face it we all make mistakes
5. Who are your friends
6. Yolo – You only live once
7. Come on girl take off that Hijab
8. Invitation to the club with all drinks payed
9. Women don’t be fooled by his poetry, sweet words of nothing
10.When guys get what they want they are out.
11.100k dowry
12 Parents will be held accountable for making the Halal hard and the Haram easy.
All this and more on this weeks amazing show with guest Mohammed Zeyara

FACTS: Why is the eating of ‪pork‬ forbidden in ‪Islam‬? 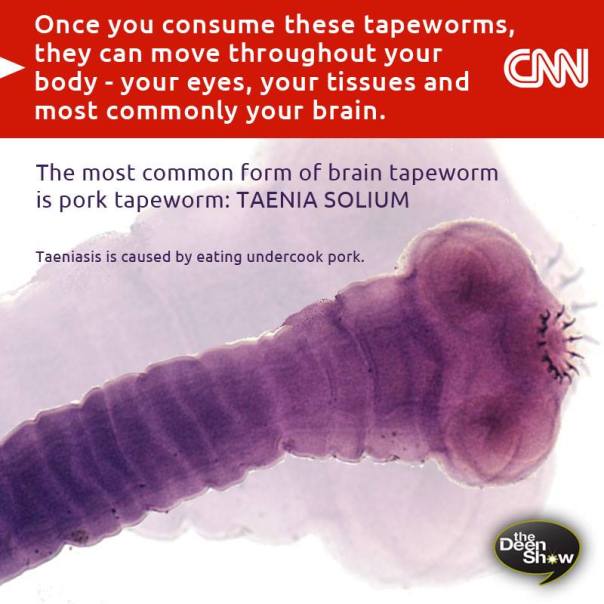 The fact that consumption of pork is prohibited in Islam is well known. The following points explain various aspects of this prohibition:

“Forbidden to you (for food) are: dead meat, blood, the flesh of swine, and that on which hath been invoked the name of other than Allah.”

The above verses of the Holy Qur’an are sufficient to satisfy a Muslim as to why pork is forbidden.

END_OF_DOCUMENT_TOKEN_TO_BE_REPLACED

The Deen Show: How Muslims trust in God with Islam and achieve peace and happiness (Video)

Who do you depend on and trust most in life? What happens when the Material things and people that you put all of your trust into let you down? Are you the type of person who says ” I trust in the Almighty Dollar?” or do you know people like this? How can you build trust in God as a Muslim in Islam and have peace and happiness in life. We’ll be talking about what it truly means to trust in God and some of the misconceptions about it in this weeks exciting show, enjoy!
More episodes…

It just makes sense! That’s what you’ll be saying after you learn about the day of Judgement in ISLAM. Many benefits to be gained from learning about this topic and how to prepare for it.
More episodes…

The Deen Show: Jewish Rabbi – How Islam and Muslims treated Jews and the real threat to world peace (Video)

Jewish Rabbi tells the world about how Muslims treated the Jews with kindness and respect when Jews would run to escape Christian persecution into the Muslim lands. The Jewish Rabbi also goes on to explain the real threat to Jews, Muslims and World Peace.

Some beneficial points covered :
1.The facts about how Muslims really treated Jews in history
2. How Jews ran away for Christian persecution and were always welcomed in the Muslim lands
3. Difference between Real Judaism vs Zionism
4.How majority of Religious Jews hate Zionism
5. Provides evidence to all his statements
6. How there are fake puppet leaders
7. How they twist the truth
All this and more on this weeks show.
More episodes…

Jesus sent by God with a Message from God ISLAM (Video)

The Beauty of Islam is that in Islam Muslims don’t deny any of the Messengers that God had sent to guide humanity with nor do we make any of them into a God or a part of God. God Almighty is alone Worthy of Worship without any partners or associates. In Islam you don’t need a middle man between you and your Maker, it’s a direct dial up to your Creator with no secretary to put you on hold, and that’s why Islam continues to be the fastest growing way of life in the world because the more you learn about it the more it makes sense, and Islam provides all the evidence to you the sceptic to prove that it is the truth from God.
The Deen Show episodes…

A Muslim girl gets called out by her friends to go to a party and while at the party she gets drugged and from there the men that drugged her raped her and when her father got the news he died on the spot. A Muslim boy goes with a friend who steals a car and then blames the Muslim for the crime so he gets sent to jail, some really scary but true stories and all as a result of being around bad friends. This is a great show you don’t want to miss.

Benefits to be learned from watching the show

1. The difference between good and bad friends
2. Why bad company is the worst company
3. Scary true stories of real situations
4. How bad friends can destroy your Deen
5. How to know when you should change your friends
6. Friends that you have grown close to
7. How to respectfully part ways but leave the door open
All this and more on TheDeenShow this week