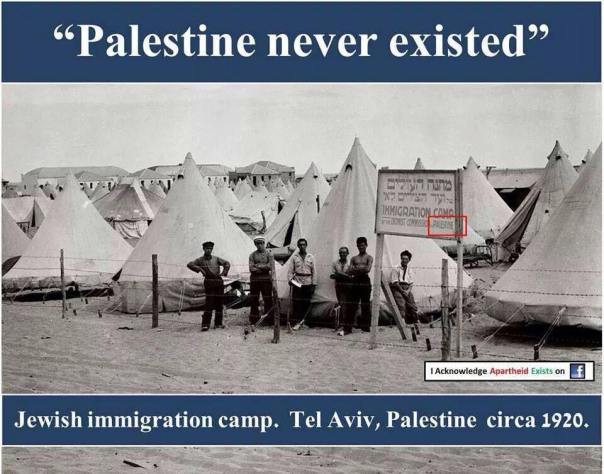 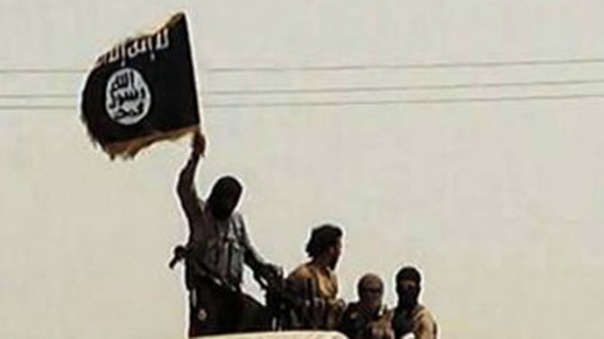 An image uploaded on June 14, 2014 on the jihadist website Welayat Salahuddin allegedly shows militants of the Islamic State of Iraq and the Levant (ISIL) driving on a street at unknown location (AFP Photo)

When England’s famous crusader, Richard the ‘Lionheart’, returned home in 1194 to a hero’s welcome, few of the cheering English folk had a clue about the rivers of blood he and his friends had been spilling in the name of Jesus across the holy land.

END_OF_DOCUMENT_TOKEN_TO_BE_REPLACED

In Tel Aviv, Israelis protested the continuing fighting and called for an end to the blockade on Gaza. The protest, expected to be larger, had originally been canceled by police, saying the security situation didn’t allow for a large gathering. A small minority of war opponents exists in Israel, but they complain of being silenced.
Read full article…

This Week In Civilian Discontent: Protests In The Philippines, Israel, And The US (Video)

From clashes across the Philippines to the fight for higher wages in Chicago, AJ+ highlights global acts of civil disobedience that you might have missed this week from locations including Sao Paulo Brazil, and Tel Aviv Israel. 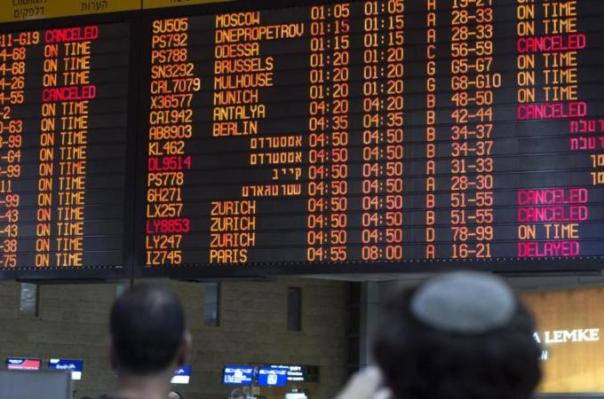 An Israeli military spokesperson confirmed that rockets were fired towards the airport from the Gaza Strip on Friday.

“We can confirm two rockets were shot down over metropolitan Tel Aviv,” she told the AFP news agency.