Why pork is not only haram but downright dangerous 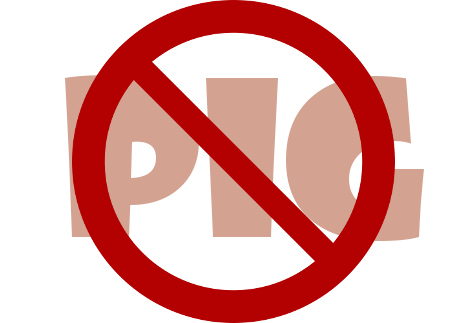 It is a well-known fact that several religious texts forbid the eating of pork. According to Leviticus, the third book of Judaism’s Torah and Christianity’s Old Testament, pork is an “unclean” meat since pigs do not “chew the cud.” Meanwhile, the eating of pork is condemned no less than four times in the Qur’an of Islam. While no direct reason is given for this condemnation, many Muslims believe that it is because pigs are disease-ridden animals.