Today is National Coffee Day, but I’m celebrating differently than most–by telling you a little about my story.

Thirteen years ago today, I was the No. 1 sales rep in the country for Radio Disney. I was passionate, full of energy and drive, and committed to being as productive as I could each day. I was also hopelessly addicted to coffee. I began each morning with an extra large coffee from Dunkin’ Donuts. Then at lunchtime I had a second large cup of coffee. On most days, I’d follow that up with a third large cup of coffee around 4 p.m. for the final sales push of the day.

END_OF_DOCUMENT_TOKEN_TO_BE_REPLACED

Should Muslims in the West go to Syria and fight? (Video)

Does this mean that we here living in the west have a duty to go and fight in Syria and join the Jihad (struggle) against the evil forces of Bashar?

In this video Shaykh Dr. Yasir Qadhi answers the controversial question – Should Muslims in the west go to Syria and fight?

Fox Host Suggests All Muslims Are Like ISIS, Says Problem Should Be Solved “With A Bullet To The Head”

FOX “news” gets worse everyday. Imagine how many people hear this garbage daily. We need to produce more Muslim journalists and learn how to penetrate the media while keeping mainstream media honest. FOX “news” hasn’t been mainstream for over a decade.

This was an exceptional lecture, it should clear any doubts regarding divinity of Quran in your mind, InshaAllah!
More lectures…

6 Things Every Muslim Should Avoid Sharing In The Social Media 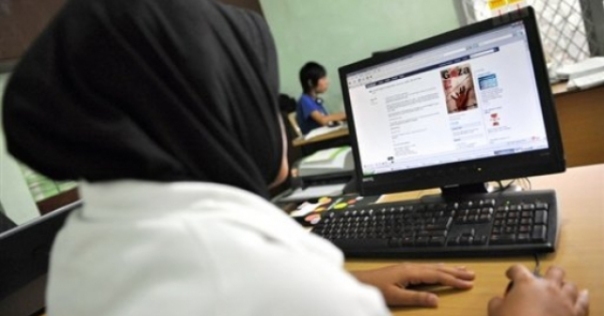 Unless you have being living under a rock or in a cave for the past few years, you know that hundreds and millions of people from every race, gender and religion are rushing towards social media networks. However, like every other tool they are effective when used properly, on the contrary, if approached in an inappropriate and unauthorized manner, it can have negative effects in your spiritual as well as your worldly life.

Islam has covered every aspect of human life, whether economic, cultural individual or social. Since social media has turned out to be a necessary part of every Muslim’s day-to-day life, I have pulled together some guidelines from authentic Islamic sources; which will help out every Muslim to gain the actual benefits from social media and avoid its downside.

I suggest that every Muslim to read these six points before getting through Facebook,Twitter, Google Plus, etc.

when it comes to sharing your personnel life on social media, there must be a fine line in how much detail you should and shouldn’t make public. If you are uncomfortable with something you are going to share, use your best judgment and avoid it at any cost.
Posting personnel pictures has become a trend among the Muslims nowadays. According to some reports, uploading your personnel pictures and pictures of your kids are the most hazardous thing to share in the social media; most probably your pictures will end up being used to scam or cyber bullying. So whatever you are posting don’t forget that Allah is watching , and the angels who record your deeds are not switched off even when you are online.

Vain arguments should be strictly avoided. We must learn to tolerate other people’s views, because social media is a platform where people share their personnel opinions and beliefs. Starting an argument over stuff that doesn’t concern you, shows how much annoying you are and additionally it will give people a bad impression about our peaceful religion.
Sometimes you will find it hard to agree with something someone has posted, but it is better for you to avoid disagreeing with them which will eventually lead to an frustrating argument.

As we all know social media is an excellent way of connecting and interacting with others, You might feel like you can say anything that comes out of your mind, but it’s important to realize that using foul languages and cursing are not appreciated online. Others might see the comments or posts that you have made, and it can cost you your friends and even your family life. You should not say anything on the social media that you won’t say in real life to someone.

Islam has given special attention to conversation; its style, its etiquette and directions, because the words that comes out from a man’s mouth reveals his intellectual grade and his moral nature. Before posting something take a glance at yourself, and ask will my post benefit someone or will it hurt someone . If the response is fine, then proceed, else avoiding it is a lot better, because to avoid causing troubles is a worship of large rewards.

Posting comments or pictures which is related to sex is not an act of a Muslim. Maybe your non Muslim friends and co-workers are seeing what you post and they could stereotype that Islam is an immodest and a filthy religion. Islam encourages modesty; and it is an important part of our faith. If you lack any form of modesty then it is most likely that your faith is extremely weak.

“ Iman has some sixty or seventy branches, and modesty is an important part of Iman” (Bukhari)

Committing sin is common as we are human beings; and no one is perfect unless you are God, but where some people cross the line is when they expose their own sins to others and take a pride out of it. Although Allah has concealed your faults and protected your honor, how are you supposed to share it with others online or offline?
Prophet Muhammad (PBUH) warned:
“All of my nation will be will be forgiven except for those who make their sins public”.

We all live in a world where people are dying from hunger and poverty and others dealing with protests, tornadoes, Tsunami and extremist attacks, and some others with financial and family problems. In this manner, no one is free from troubles and distress, but trying to deal with them by shouting and complaining on Social media won’t provide you with any help, rather it will make it worse. The only perfect way of getting around your problems is to seek the help from Allah, in whose hands rest all solutions for you affairs.

Prophet Muhammad (PBUH) used to say this prayer over and over: 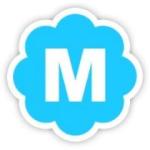 Documentaries You Should Watch! 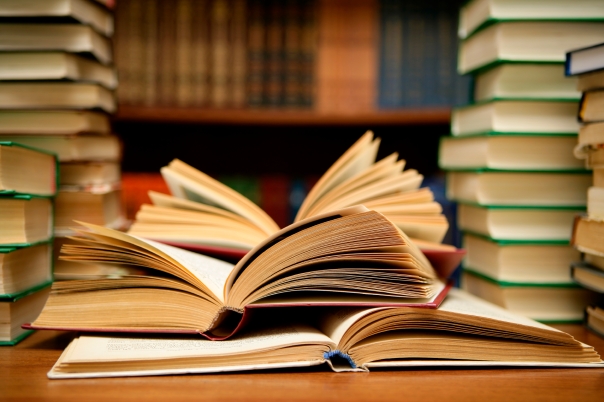 I’ve gathered a list of some of the best documentaries I’ve seen. While these films may not have been made with a Muslim audience in mind, both student and Imam will appreciate the eye-opening details each film has to offer. As a community, I believe we need to be more informed of the history behind the realities and societal ills taking place before us.

Before you delve into these documentaries, there’s one more thing I should mention. Though I believe it’s important for us to be aware of our surroundings, and more so for the community’s leadership, we must never forget that the best source of guidance is the speech of Allah subhanahu wa ta`ala (exalted is He) – the Qur’an, the Sunnah of the Prophet Muhammad ﷺ (peace be upon him), and the knowledge of the scholars (may Allah preserve the ones alive and have mercy on the ones that have passed). Above all, we should turn to the Qur’an for enlightenment and guidance. A truly successful personality and truly successful society can only be built via the lessons and implementation of the concepts outlined in the Book of Allah. Without true internal direction from the heart, there can be no true external direction for society. And Allah knows best.

Note: Clicking on the title will open up its trailer or short preview. You can find many of these documentary films at your local video store. Others that are not copyrighted can be seen free at: www.topdocumentaryfilms.com

END_OF_DOCUMENT_TOKEN_TO_BE_REPLACED

Love should be the reason behind everything you do, if it is not, you should question why you are doing it.

Love should be the reason behind everything you do, if it is not, you should question why you are doing it.

Doubt has a positive & a negative side, it should make you question, but sadly for some, it makes them freeze in indecision.

Doubt has a positive & a negative side, it should make you question, but sadly for some, it makes them freeze in indecision. 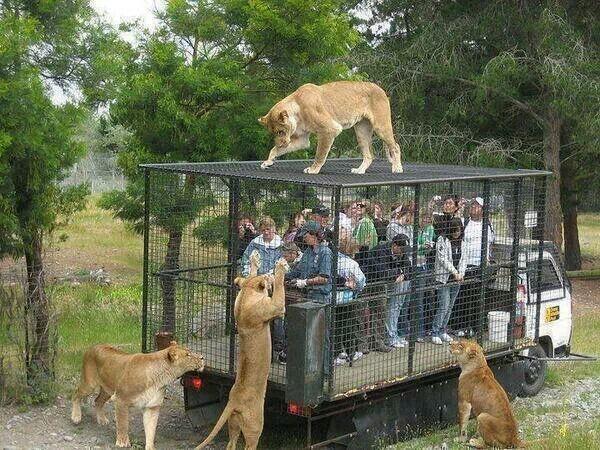