At least 31 people washed away and dozens missing as storm hits southern part of the north African country.

Flash flooding in southern Morocco has reportedly killed at least 31 people, with many others still missing.

Heavy storms have swept across several regions including tourist hub Marrakesh, where torrential rain destroyed many mud homes on Sunday.

Roads and highways were blocked off, making it hard for emergency crew to reach people.

END_OF_DOCUMENT_TOKEN_TO_BE_REPLACED

Latest news in Iceland’s unpronounceable volcanoes: Bárðarbunga looks like it might erupt any day now. Over 2,600 earthquakes have been observed under the surface, indicting instability and a likely eruption. The Icelandic Civil Protection Authority called for an evacuation of the surrounding areas. All the roads nearby have been closed. 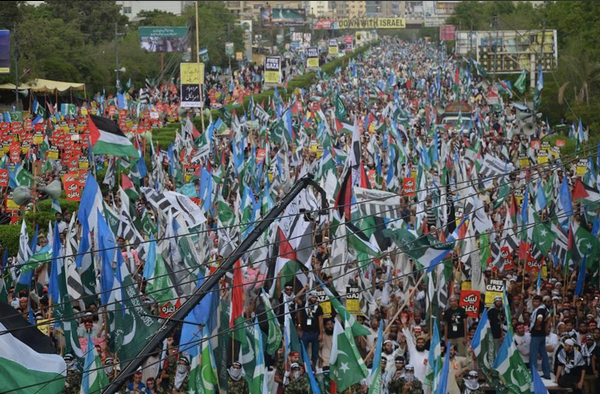 By mid Sunday, thousands including women and children had joined JI Chief on the mid of Shahra-e-Faisal, Karachi in Pakistan’s southern province Sindh.

The procession took to the roads in motorcycles, cars, trucks and buses.

Haq, the former Provincial Minister and leader of the Jamaat-e-Islami political party, has called on Israel to stop the killing of innocent children, women and other civilians in Gaza. 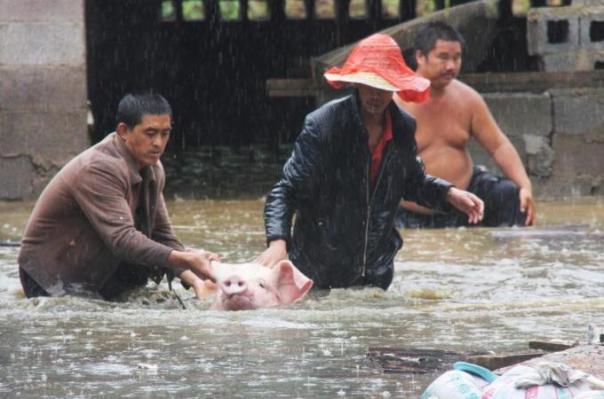 Downpours have battered a large area of southwestern China, triggering flash floods, cutting off power supplies and disrupting transport in some parts, state media has reported.

Sanquan township in Nanchuan district, Chongqing, has received 305mm of rain in the past three days, the heaviest downpour since records began, the official Xinhua news agency reported on Tuesday, citing meteorological authorities.