(Reuters) – More than 100,000 people have been evacuated from their homes by authorities in five northern states of Malaysia hit by the Southeast Asian’ nation’s worst monsoon floods in decades.

Extremely high levels of floodwater and bad weather have made relocating victims and the transport of food supplies by helicopters difficult, Prime Minister Najib Razak said in a statement.

A total of 103,412 people have been displaced in Kelantan, Terengganu, Pahang, Perak and Perlis, state news agency Bernama said, surpassing the previous record of 100,000 people evacuated during floods in 2008.

Northeastern peninsular Malaysia, which is worst affected, is regularly hit by flooding during the annual Northeast Monsoon, but this year’s rains have been particularly bad.

On Tuesday, nearly 60 foreign tourists were among almost 100 people rescued by boat and helicopter from a resort in a Malaysian national park lashed by its highest rainfall since 1971.

The flooding comes as communities in northwestern Malaysia mark the 10thanniversary of the devastating tsunami that hit on Dec. 26, 2004.

Signs of the times, the End Times 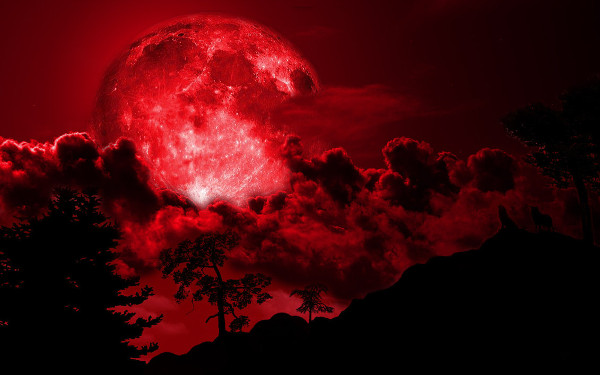 The Prophet Muhammad (Peace and blessings be upon him) foretold 72 signs that would appear near the Day of Doom:

1. People will leave prayer
2. People will usurp Ama’naat
3. Lying will become an art
4. There will be murders on the slightest of disagreements
5. Interest will become common
6. There will be very tall buildings
7. People will sell Religion for the world
8. People will treat relatives badly
9. Justice will become a rarity
10. Lies will be considered truth
11. Clothes will be of silk
12. Persecution will become common
13. Divorces will become common
14. Sudden deaths will increase
15. The usurper of Ama’naat will be considered honest and honourable
16. The keeper of Am’naat will be called an usurper of things given to him for safekeeping
17. Liars will be thought of as honest
18. Honest people will be thought of as liars
19. False accusations will become the norm
20. It will be hot in spite of rain
21. Instead of wishing for children, people will pray that they not have children
22. People from bad backgrounds and with bad upbringing will live a life of luxury(material, not peaceful)
23. Good people, when they try to practice, will be cut off from the world
24. Previously good people will also usurp Ama’naat
25. Leaders will become persecutors
26. Ulema and Qaris will commit adultery
27. People will wear clothes of animal skin
28. But their hearts will smell and will be dead
29. And will be bitter
30. Gold will become common
31. Demand for Silver will increase
32. Sin will increase
33. Peace will become rare
34. Ayaats from the Quran will be decorated and calligraphy will become common
35. Mosques will be decorated
36. And will have tall minars
37. But hearts will be empty
38. Alcoholic drinks will be consumed more than ever
39. Punishments ordered by the Shariah will be revoked and will no longer be implemented
40. Women will order their mothers around
41. People who are with naked feet, naked bodies and against religion will become kings
42. Women will trade along with men
43. Women will imitate men
44. Men will imitate women
45. People will swear by things other than Allah and the Quran
46. Even Muslims will be prepared to give false testimony, without being incited to it
47. Only people one knows will be greetedwith the salaam
48. The knowledge of the shariah will be used to earn worldly things
49. Acts which earn the Akhirah, will be used to earn the world
50. Assets belonging to the nation will be considered and treated as personal treasures by the rulers
51. Ama’naat will be considered ones personal asset
52. Zakaat will be considered a burden
53. The lowest and the worst man in the nation will become its leader
54. People will not obey their fathers
55. And will mistreat their mothers
56. And will not hold back from harming their friends
57. And will obey their wives
58. And the voices of men who commit adultery will be raised in mosques
59. Women who sing will be treated with great deference
60. Instruments of music will be kept with great care
61. Alcohol will be drunk on the highways
62. People will be proud of their acts of persecution
63. Justice will be sold in the courts
64. The number of men in the police force will increase
65. Instead of music, the Quran will be used to gain pleasure for its tune and style (qirat), not for what it preaches, its meaning or for rewards in the Akhirah
66. Animal fur will be used for clothes
67. The last of the Ummat will curse thosebefore them. (clearly seen today in peoplewho call the Prophet’s companion’s names)
68. Either Allah will send a Red Storm upon you
69. Or Earthquakes
70. Or your faces will be changed
71. Or a rain of rocks from the skies. Asteroids, Meteors
72. Lies will become a habit of the rulers and the rich

The Prophet Muhammad (peace be upon him) also said:

At least 31 people washed away and dozens missing as storm hits southern part of the north African country.

Flash flooding in southern Morocco has reportedly killed at least 31 people, with many others still missing.

Heavy storms have swept across several regions including tourist hub Marrakesh, where torrential rain destroyed many mud homes on Sunday.

Roads and highways were blocked off, making it hard for emergency crew to reach people.

END_OF_DOCUMENT_TOKEN_TO_BE_REPLACED

DUA FOR RAIN AND THUNDER

Moataz Sukkar no longer runs to his home’s balcony in the Gaza Strip to welcome the year’s first autumn rain.

The Palestinian young man had to carry out an urgent chore after rainwater spread through the floor of his house: fix the fragile spread of nylon sheets and cloth rags he had installed to cover the roof after it was blown off by Israeli warplanes during the latter’s recently-ended devastating offensive on the coastal enclave.

END_OF_DOCUMENT_TOKEN_TO_BE_REPLACED

Powerfull Typhoon Phanfone has killed at least one person, a US airman on Okinawa who was washed away by high waves. Thousands of households have lost power and Japan’s two largest airlines have suspended many flights.

END_OF_DOCUMENT_TOKEN_TO_BE_REPLACED

Save the children and people of West Africa! 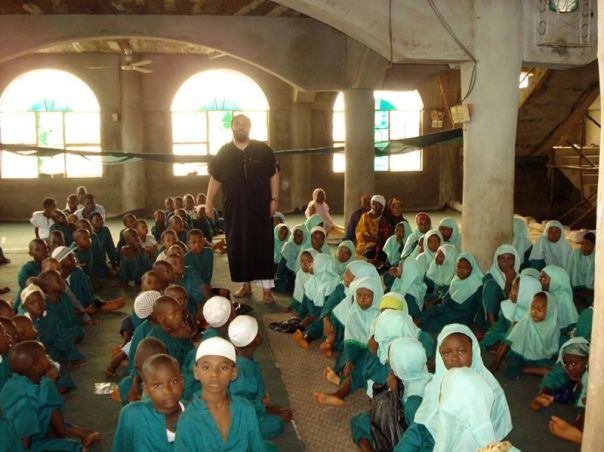 “Why has the world taken so long to react to the Ebola plague that is spreading in West Africa? And Muslms don’t you realize that there are millions of Muslims in this region in desperate need of our assistance? Try to do something even make a sincere dua (prayer) that Almighty Allah will lift this evil from these lands and bring security, peace and rain!!!”
“Here are some of the beautiful Muslim children that I interacted with in Freetown, Sierra Leone just a few years ago. ” Oh Allah please hear our Dua.”

Torrential rain has fallen across eastern Australia, precisely where the country needs it most.

Over 75% of Queensland is currently in the grip of a drought, which means the state is once again on the verge of seeing its most extensive drought on record.

The rain started on Friday, with some parts of Queensland seeing their first drops of rain in more than 6 months.

END_OF_DOCUMENT_TOKEN_TO_BE_REPLACED

Narrated Sahel Ibn Sa’ad (RA): that the Messenger of Allah (SAW) said: ‘Two will not be rejected, Supplication when the Adhan (call of prayer) is being called, and at the time of the rain‘. [Al-Hakim 2: 114, and Abu Dawud #2540, ibn Majah]