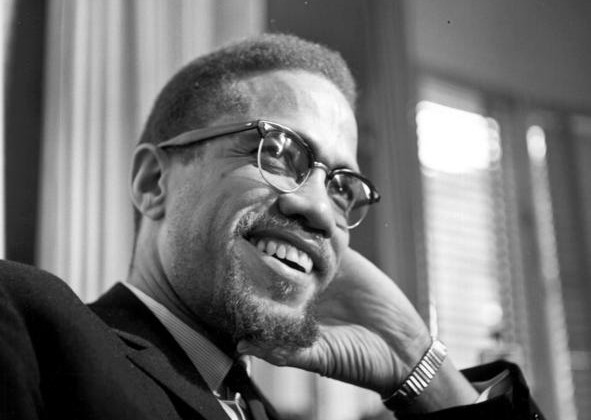 February 21 2015 marked 50 years since the assassination of outspoken African-American Muslim stalwart Malik al Shabazz. Malcolm X, as he was also known, was gunned down at the Audubon Ballroom in Harlem in 1965 while preparing to give a speech.

As an NPR blog notes, Al Shabazz can be considered as one of the great public speakers of all-time.

And while Malcolm X may have had a natural leaning toward dramatic interpretation, for him public speaking was a learned skill. At the age of 21, he was a middle school dropout and prison inmate who, “didn’t know a verb from a house.” Three months shy of his 40th birthday, he was an international media presence, a voracious reader, tough debater and a leading proponent of black nationalism.”

Below we reproduce some of al Shabazz’s iconic words, many of which may still ring a poignant bell today.

END_OF_DOCUMENT_TOKEN_TO_BE_REPLACED

A Moroccan man has been killed in southern France in an apparent Islamophobic attack. 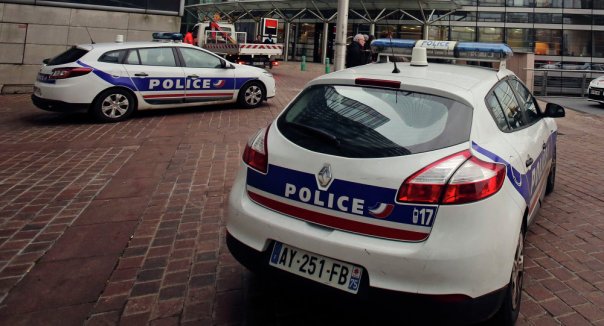 MOSCOW, January 17 (Sputnik) — Mohamed El Makouli died near the French city of Avignon on Wednesday, when an attacker rushed into the victim’s house in the village of Beaucet, shouting “I am your god, I am your Islam” before stabbing the man 17 times, the National Observatory Against Islamophobia said, according to the AFP news agency.

END_OF_DOCUMENT_TOKEN_TO_BE_REPLACED 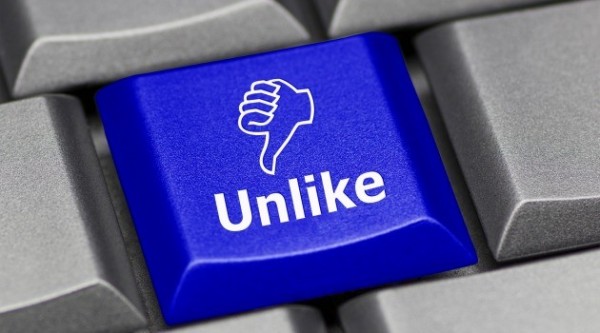 Twitter and Facebook are refusing to take down hundreds of inflammatory Islamophobic postings from across their sites despite being alerted to the content by anti-racism groups, an investigation by The Independent has established.

The number of postings, some of which accuse Muslims of being rapists, paedophiles and comparable to cancer, has increased significantly in recent months in the aftermath of the Rotherham sex-abuse scandal and the murder of British hostages held by Isis.

The most extreme call for the execution of British Muslims – but in most cases those behind the abuse have not had their accounts suspended or the posts removed.

END_OF_DOCUMENT_TOKEN_TO_BE_REPLACED

“BBC World News! I took my city with me! My response to the riots!” – Basheer Jones 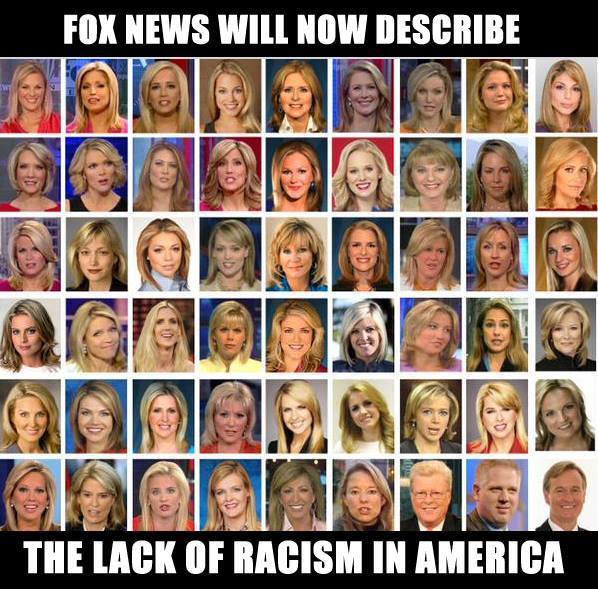 This is probably one of the most hilarious and ironic things I’ve ever seen. FOX news “fair and balanced” addresses racism in America.‪#‎OneHumanity‬ – Omar Suleiman

Lawrence Krisna Parker a.k.a KRS One – Hiphop Beyond Entertainment (Video)

iERA: Against Racism – Against Hatred (Video)

The Islamic Education & Research Academy (iERA) launched its anti-racism campaign called “Against Racism, Against Hatred” in Brixton, a suburb in south London, UK. The community event commenced at the Brixton Recreation Centre with a motivational talk from iERA’s chairman, Abdurraheem Green. This was then followed by training of 20 or so attendees from Hamza Tzortzis, Head of Education and Research at iERA on how to give dawah and approach members of the public with a survey questionnaire on racism and Islamophobia. All in all, the day was a success as the survey idea (first pioneered by the Myriad Foundation in Manchester, may Allah bless them and reward their efforts) worked very well in opening up friendly dialogue and discussion. iERA hopes this will be the start of bigger and better activities challenging the evil notion of racism, God willing.