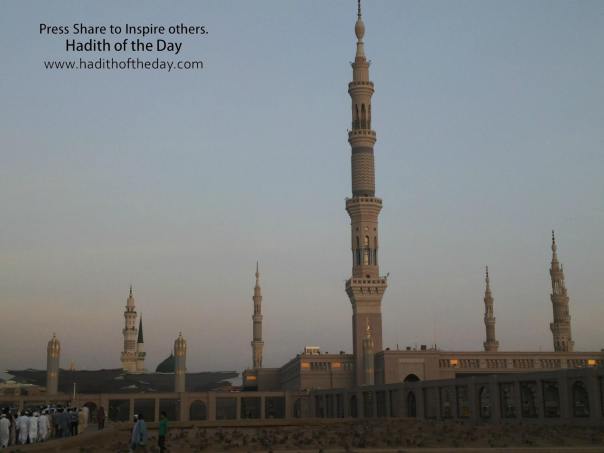 It was the second mosque built in history and is now one of the largest mosques in the world. After an expansion during the reign of al-Walid I, it also now incorporates the site of the final resting place of Prophet Muhammad (peace be upon him) and early Muslim leaders Abu Bakr and Umar.