Turkey’s prime minister, a NATO ally, is shipping arms to al-Qaeda and ISIS via Syria-bound trucks operated by the country’s intelligence agency, according to Turkish military officials. Prime Minister Ahmet Davutoglu banned media from reporting on three of the trucks searched by the military’s Gendarmerie General Command, which discovered 45 to 55 missiles or rockets, 30 to 40 crates of ammunition, including mortar rounds, and Douchka anti-aircraft ammunition.

Egyptian president says his regime is ready to protect Israel 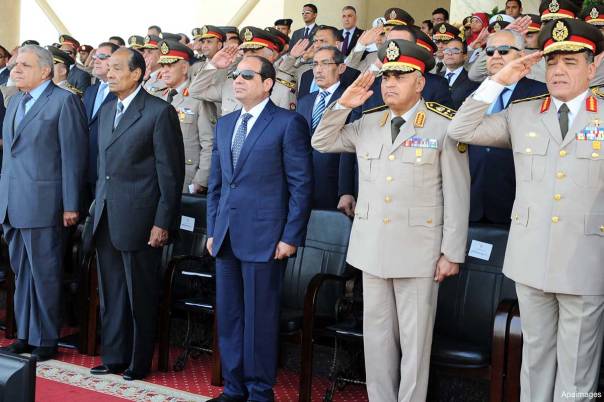 Egyptian President Abdul-Fattah Al-Sisi told an Italian newspaper that his country is ready to send troops to Palestine in order to guarantee Israel’s security and work jointly against terrorism.

In an interview with the Italian newspaper Corriere della Sera, Al-Sisi said: “We are prepared to send military forces inside a Palestinian state. They would help the local police and reassure Israelis in their role as guarantors.”

END_OF_DOCUMENT_TOKEN_TO_BE_REPLACED 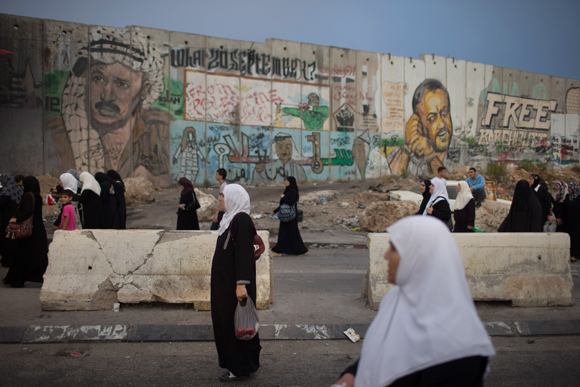 Israel’s economy minister Naftali Bennett, the leader of the right-wing party “The Jewish Home”, published an article in the New York Times in which he buried the concept of a “two-state solution” as a way out of the Israeli Palestinian conflict. Bennett does not belong to the radical Zionist fringe. Although he is an advocate of extremist colonial Zionist ideas, he is considered to be the successor of Prime Minister Benyamin Netanyahu. In his Op-ED, Bennett has made a mockery of the policy of the last 20 years, which was connected to the Oslo Accords and the two-state solution. His words won’t bear fruit right now, but they might be in the future.

END_OF_DOCUMENT_TOKEN_TO_BE_REPLACED

Prime minister announces plan to recognise Palestine that could make it the first EU member to do so. 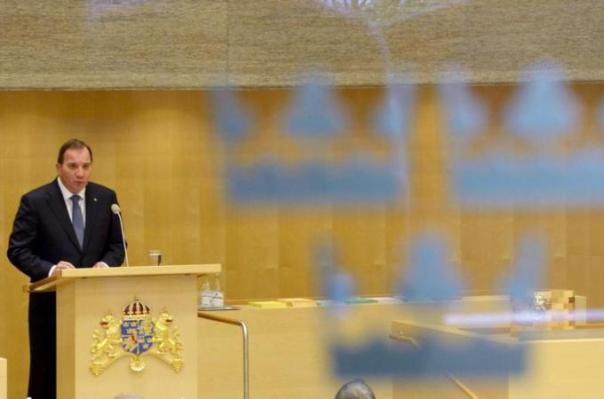 Sweden may become the first member of the European Union to recognise the state of Palestine, after the Nordic country’s new centre-left government said it will do so.

END_OF_DOCUMENT_TOKEN_TO_BE_REPLACED 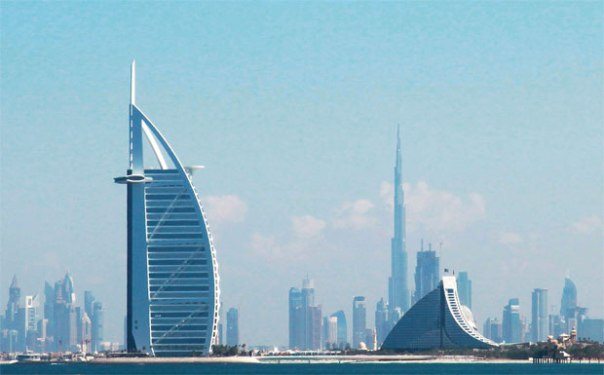 The United Arab Emirates ranks number one in the world for treating women with respect, according to a major scientific study comparing development and well-being among 132 nations of the world.

His Highness Shaikh Mohammed bin Rashid Al Maktoum, Vice President and Prime Minister of the UAE and Ruler of Dubai, said the evidence on respect for women reflected fundamental truths about Emirati culture and traditions.

END_OF_DOCUMENT_TOKEN_TO_BE_REPLACED

The truly educated and ‘compounded ignorant’ 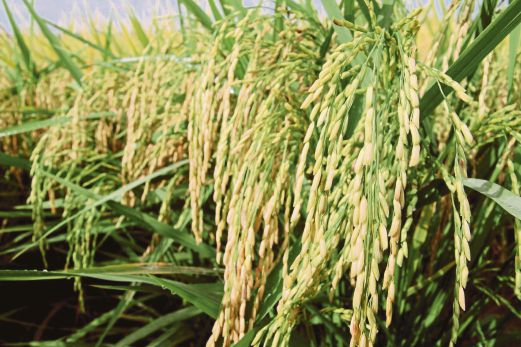 THE recognition of Professor Emeritus Tan Sri Mohd Rashdan Baba as Tokoh Akademik Negara 2013 is indeed very appropriate. It is no small task to be a founding vice-chancellor of two public universities at a time when higher education was just finding its feet in the country.

END_OF_DOCUMENT_TOKEN_TO_BE_REPLACED

After two weeks of peaceful protests in Pakistan over Prime Minister Nawaz Sharif, clashes broke out in Islamabad leaving 3 dead and hundreds injured.

END_OF_DOCUMENT_TOKEN_TO_BE_REPLACED

Israel and the Palestinian factions, including Gaza’s Hamas movement, have accepted an Egyptian proposal to cease fire from 0500 GMT on August 5 for at least three days. Osama Hamdan, a senior Hamas leader, and Mark Regev, a spokesman for the Israeli prime minister, confirmed the deal to Al Jazeera, with officials from each side pledging to commit to the truce and warning the other against violating it.