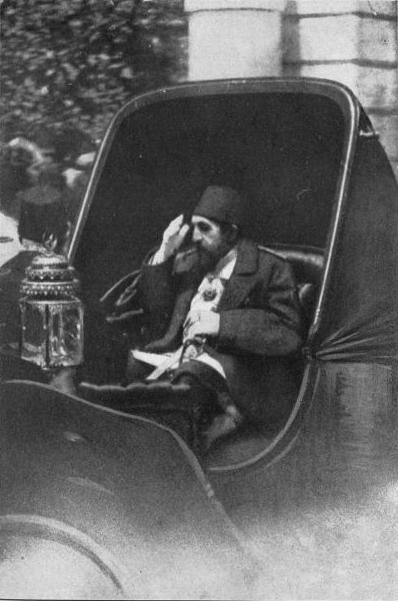 “Even if you gave me as much gold as the entire world, let alone the 150 million English pounds in gold, I would not accept this at all. I have served the Islamic nation and the Ummah of Muhammad for more than thirty years, and never did I blacken the pages of the Muslims- my fathers and ancestors, the Ottoman sultans and caliphs. And so I will never accept what you ask of me.”

45 years after the 1967 war: How the Arabs lost Jerusalem 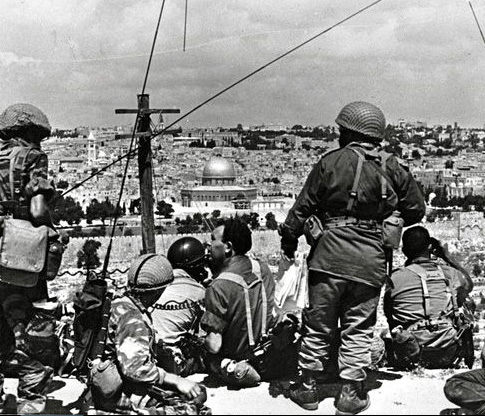 This past June marked the 45th anniversary of the Arab defeat of the 1967 war. War is normally measured by its final outcome, but many individual heroes faithfully gave up their lives for the Arab side, defending the honor of their nations. The actions of those men deserve to be highlighted and explained, especially the contributions of the Pakistani pilot Saiful Azam and the brave Jordanian soldiers of the battle of Ammunition Hill in Jerusalem.

END_OF_DOCUMENT_TOKEN_TO_BE_REPLACED 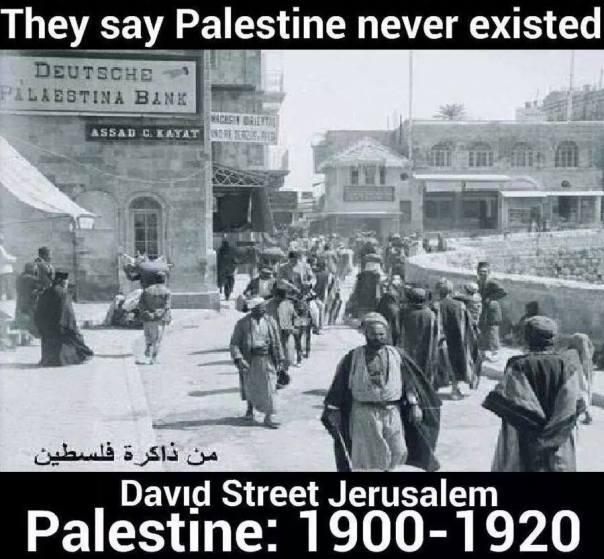