Despite the ongoing Huge Savagery of drone strikes, Abu Ghuraib torture, Guantanamo Bay prisons, insults against Almighty Allah and His Messenger Muhammad (pbuh), vicious tyrants ruling Muslim countries and daily injustice and intimidation, on one side; and the Smaller Savagery being carried out by reactionary, out of control extremists (French killings, murder of school children in Peshawar, Pakistan) on the other side; Muslims have to “hold the line” of balance and justice.

The public execution of the French Police officer Ahmed Merabet and the lack of immediate recognition by the media is just another example of what causes the pain that we are feeling. But the Qur’an was revealed for all times. Allah has informed us:
“You shall certainly be tried in your wealth and in your persons and you shall certainly hear from those who have been given the Book before you and the Polytheists, much wrong and annoying talk; but if you persevere and guard against evil with piety, that will be the most resolute of actions.” ( 3: 186)

They will never put out the true light of Allah, no matter how they try! Its like a fool trying to blow out the sun. Look at how the Abdul Aziz Mosque meets the sunrise every day in Shah Alam, Malaysia and reflect.

It is a fact which no one can debate that crying washes out the maladies of the heart. Crying out of fear from Allaah softens the heart and cleans it from its filth. Yazeed Ibn Maysarah

said: “Crying happens due to one of seven things, joy, sadness, terror, to show off, pain, gratitude and out of fear from Allaah one tear from which extinguishes as huge as oceans size of fire”

END_OF_DOCUMENT_TOKEN_TO_BE_REPLACED

If any of the following side effects occur while taking nicotine, check with your doctor immediately:

END_OF_DOCUMENT_TOKEN_TO_BE_REPLACED

Dizziness and neck pain are common medical conditions that we often assume will go away with self-medication or a massage. Although you may be hopeful that you can self-diagnose using the vast array of medical information available on internet, not even the best article’s a substitute for a doctor. Make sure you see a healthcare specialist regardless, and especially if symptoms are persistent or severe.

END_OF_DOCUMENT_TOKEN_TO_BE_REPLACED

If you are living with chronic back pain, good news is coming your way.  There are now several pain relieving options out there that do not include medication.  For example, have you ever thought about yoga as a way to relieve your pain?  There is more to yoga than just enhancing your spiritual well-being. The 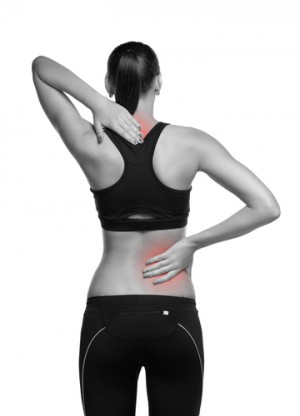 ancient practice emphasizing stretching, strength, and flexibility can be the perfect remedy for relieving back pain. Its healing qualities are known for alleviating soreness and chronic backaches by lengthening the spine and strengthening the back muscles. Yoga moves can be performed almost everywhere with just your mat.  Learn more about how toturn your home into a yoga retreat here.  If you want to take control of managing your pain without traditional medicines, we suggest trying these five basic yoga poses targeted to ease back pain.

END_OF_DOCUMENT_TOKEN_TO_BE_REPLACED

The Future belongs to the Muslims

Despite the rise of Islamophobia and attacks on Muslims and Islamic houses of worship all over the world, Almighty Allah has a plan!!! “After pain, there is ease.” “After Patience, there is Victory with the Help of Allah!”

“In a sermon that reportedly took place in a church in Moscow on Sunday Sept 7, 2014, Russia’s Orthodox archpriest Dmitri Smirnov said the future belongs to the Muslims after comparing them to Christians.

Recalling an experience shared with him by an elderly woman in his congregation, he mentioned that Muslim drivers never took money when taking her to church, whereas Christian drivers were only interested in making money.” SubhaanAllah, Never give up hope!!!”

7 Medicinal Plants You Can Use to Benefit Your Health 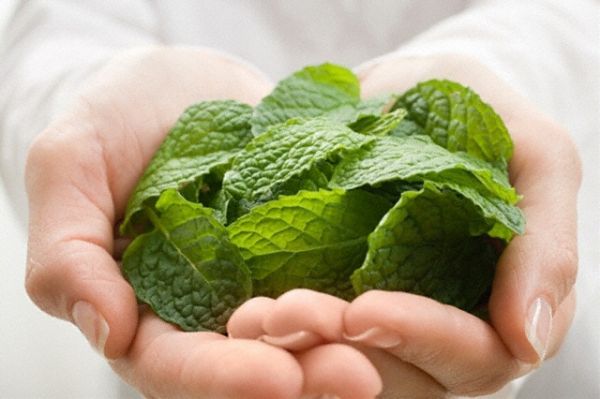 Before there was modern-day medicine and its pharmacopeia of synthetic drugs, there were plants, and ancient civilizations knew how to use them strategically to treat common ailments and even life-threatening diseases.

Below is an excellent starting point to learn how to harness the power of medicinal plants. This is only a small sample, of course, and once you get your feet wet, you’ll likely be inspired to explore more and more uses for these healing wonders.