A story of a man walking in the jungle 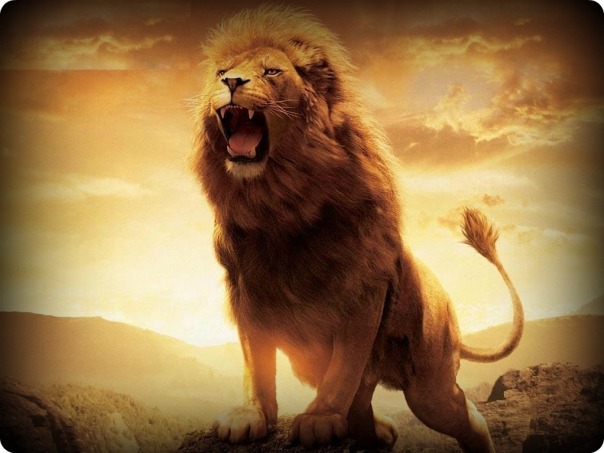 This is a story of a man walking in the jungle. A roaring lion ran towards him, and the man ran as fast as he could to escape from it. He noticed a well in front of him and he jumped inside hoping to escape from the lion.

END_OF_DOCUMENT_TOKEN_TO_BE_REPLACED

Sir Winston Churchill’s family begged him not to convert to Islam, letter reveals

The family of Sir Winston Churchill urged him to “fight against” the desire to convert to Islam, a newly discovered letter has revealed.

The Prime Minister who led Britain to victory in World War Two was apparently so taken with Islam and the culture of the Orient that his family wrote to try and persuade him not to become a Muslim.

In a letter dated August 1907 Churchill’s soon to be sister-in-law wrote to him: “Please don’t become converted to Islam; I have noticed in your disposition a tendency to orientalise, Pasha-like tendencies, I really have.

“If you come into contact with Islam your conversion might be effected with greater ease than you might have supposed, call of the blood, don’t you know what I mean, do fight against it.”

END_OF_DOCUMENT_TOKEN_TO_BE_REPLACED

Here are four thoughts that normally go through my head when folks ask for individual American Muslims to condemn some foreign group of people claiming Islam while doing terrible things: