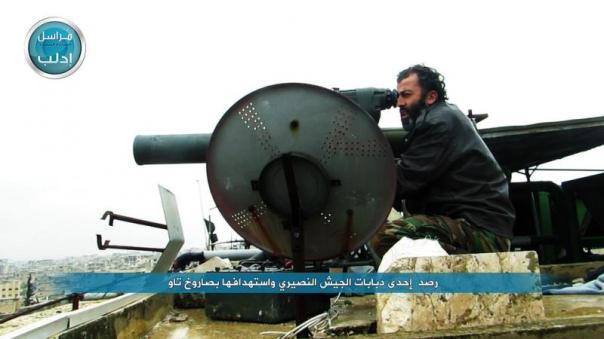 US supplied TOW anti-tank missiles have ended up in the hands of Jabhat Al Nusra, Syria’s branch of Al Qaeda. The US provided the missiles to CIA vetted Syrian rebel faction Harakat Hazm in May. A video posted by Al Nusra shows the weapons being used to take over Syrian military bases, Wadi Deif and Hamidiyeh in Idlib province.

END_OF_DOCUMENT_TOKEN_TO_BE_REPLACED

A Jewish/Christian young man Peter from New York tells the NYT(New York Times) his experience of how he broke the news to his parents about becoming a Muslim and his story.

Note: A Muslim is any peaceful person who submits his will to the will of the Creator God Almighty alone, and this is how you gain peace in life.

END_OF_DOCUMENT_TOKEN_TO_BE_REPLACED 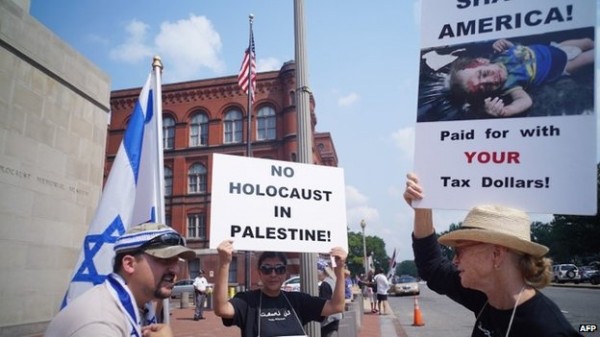 Nope, it’s not The Onion.

A few days ago some 300 Holocaust survivors placed an ad in the New York Times  condemning the massacre in Gaza. My colleague from Local Call, John Brown, has selected a few of the responses on Facebook that Israelis posted in response to the ad.

END_OF_DOCUMENT_TOKEN_TO_BE_REPLACED

Why Israel Fears the Boycott 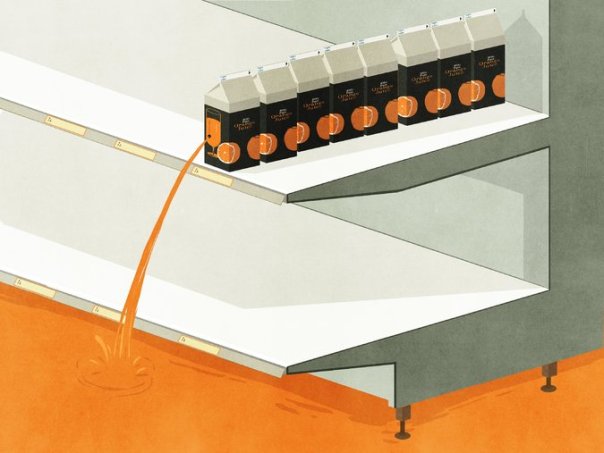 JERUSALEM — IF Secretary of State John Kerry’s attempts to revive talks between Israel and the Palestinian Authority fail because of Israel’s continuing construction of illegal settlements, the Israeli government is likely to face an international boycott “on steroids,” as Mr. Kerry warned last August.

These days, Israel seems as terrified by the “exponential” growth of the Palestinian-led Boycott, Divestment and Sanctions (or B.D.S.) movement as it is by Iran’s rising clout in the region. Last June, Prime Minister Benjamin Netanyahu effectively declared B.D.S. a strategic threat. Calling it the “delegitimization” movement, he assigned the overall responsibility for fighting it to his Strategic Affairs Ministry. But B.D.S. doesn’t pose an existential threat to Israel; it poses a serious challenge to Israel’s system of oppression of the Palestinian people, which is the root cause of its growing worldwide isolation.