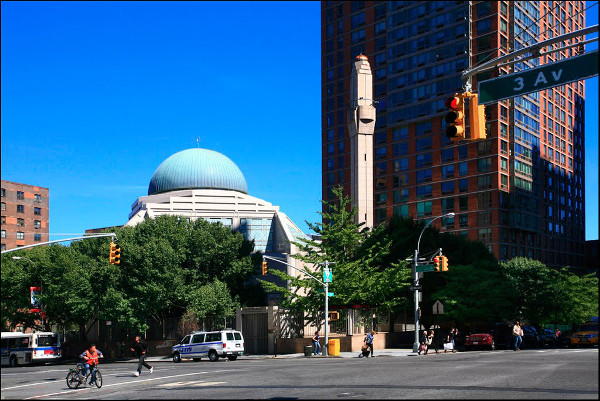 About 1.6 billion of the world’s population are Muslim, collectively comprising the world’s second largest religion and 23 percent of the world’s population. Contrary to popular association, the vast majority of Muslims live in Asia and the Pacific Rim, rather than the Middle East. The Middle Eastern Islamic population is more comparable to Sub-Saharan Africa’s 248 million than Asia’s nearly one billion. But the distribution of Islam throughout the world is not the only perception radically distorted by our current foreign policy and political fixation on Muslim populations. It turns out that most of us don’t even know how many Muslims live in the US.

END_OF_DOCUMENT_TOKEN_TO_BE_REPLACED 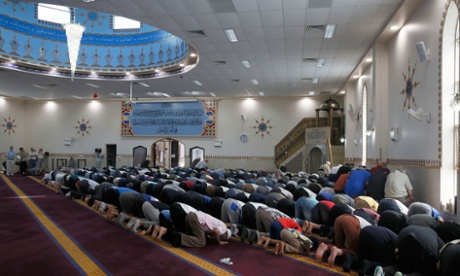 Australians believe the proportion of Muslims in the country is nine times higher than it really is, according to a new international survey comparing public perceptions with actual data.

The Ipsos Mori poll conducted across 14 countries also showed Australians are wildly wrong in their estimations of the number of pregnant teenagers, unemployed people, immigrants and Christians in the country.