Miracle of God: The human brain 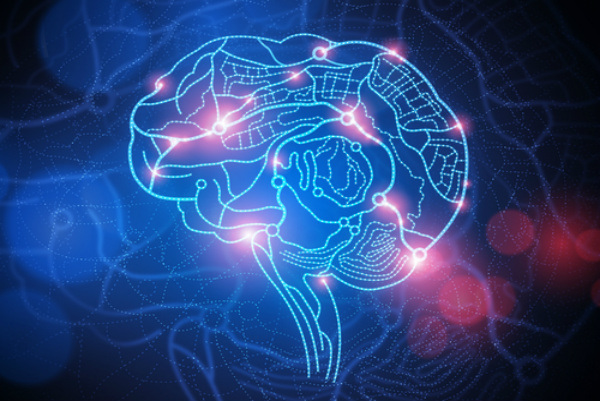 The human brain…simultaneously processes an amazing amount of information. Your brain takes in all the colors and objects you see, the temperature around you, the pressure of your feet against the floor, the sounds around you, the dryness of your mouth, even the texture of your keyboard. Your brain holds and processes all your emotions, thoughts and memories. At the same time your brain keeps track of the ongoing functions of your body like your breathing pattern, eyelid movement, hunger and movement of the muscles in your hands.

END_OF_DOCUMENT_TOKEN_TO_BE_REPLACED

A messages to the Muslim Ummah today and for the Students of Islamic Online University.
More Dr. Bilal Philips lectures…

Halal and Haram on Social Media

Numerous Facebook notifications as usual. Click, click, click. Friends abuzz, annoying-funny-repetitive posts all over your news feed. Just another day on your profile. Messages are next in line for your attention. Click, comment, click, comment. Okay, done… oh, look a message in “other”, who is it you wonder? And with that your nafs begins to find entertainment from this prospect, stroking your ego, amusing you even if you feel somewhat violated from the message of “Salam” or “Alaykumsalam” or “Hey (and your name), how are you?”. This is what social media is, an endless space. With an endless amount of people, and a major platform for communication.But what kind of communication?

END_OF_DOCUMENT_TOKEN_TO_BE_REPLACED

Why is tweeting #FreePalestine such a political bomb for celebrities like Rihanna?

As the conflict in Gaza rages on, many people around the world are taking to social media to express their views on the decades long situation in the Middle East.

Among them, are some big celebrities.

One of the hashtags that’s been not only the most used, but perhaps also more controversial, is the ‘#FreePalestine’ hashtag which people are using to show their sympathies in the favour of the Palestinians.

Zayn Malik of the British boy band One Direction has been the latest to voice his concern when he posted “#FreePalestine” on his Twitter account last week.

Popstar Rihanna also tweeted the hashtag, only to delete it several few minutes later after receiving a barrage of abusive messages.

Antony Lowenstein is an independent journalist and author and also a prolific tweeter.

He spoke to Santilla Chingaipe about what the hashtag means.

Islam is the compass that keeps us headed in the right direction, even in the midst of confusing messages all around.

Islam is the compass that keeps us headed in the right direction, even in the midst of confusing messages all around.