The Sunna of being a good husband 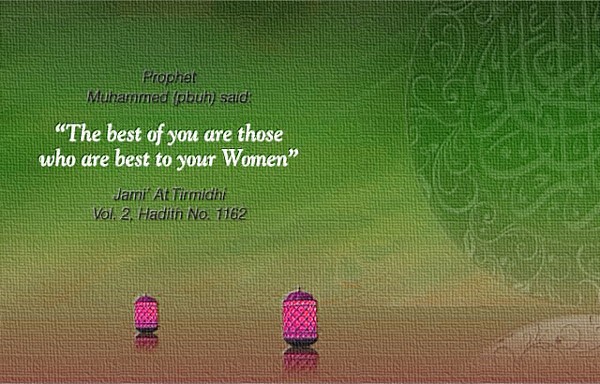 Prophet Muhammad (PBUH) set an example for his wives with his behavior and actions.Therefore, the head of the family should behave in the manner he expects his spouse to behave. One is reciprocated in the same manner as he acts.

END_OF_DOCUMENT_TOKEN_TO_BE_REPLACED

Imam Anwar Awlaki: The True Narration of The Birth of Jesus [Isa AS] (Video)

The true Narration about the Birth of Prophet Jesus – Son of Mary. Allah The AlMighty says in the Quran:

Indeed, the example of Jesus to Allah is like that of Adam. He created Him from dust; then He said to him, “Be,” and he was. [Quran 3:59] 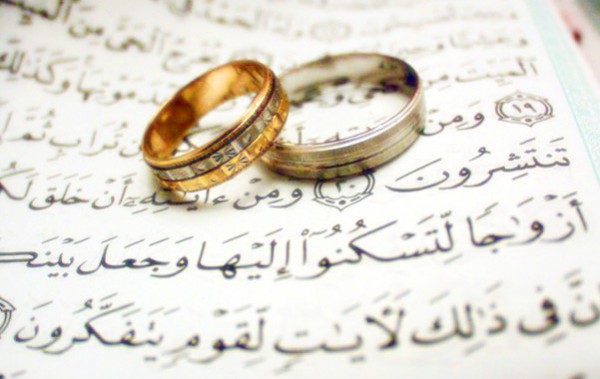 END_OF_DOCUMENT_TOKEN_TO_BE_REPLACED

Single Mothers Face Judgement In The Streets Of Morocco (Video)

Moroccan women are fighting back against conservative social norms, and they’ve made good progress. But two single mothers show us how their status remains a daily struggle to overcome name-calling, exclusion and rejection.

Mufti Menk: Let Them Marry Who They Want (Video)

Delaying marriage without a valid reason once the parties have agreed to marry leads to unnecessary sin. The marriage should be solemnized quickly in order to allow the newly weds to start their new life in the most pure manner. Many parents unknowingly encourage sin by making the couple to be, wait for a long period of time before they are allowed to marry. They shall bear an equal sin of any resultant wrongdoings.

Pious Woman is Half of Deen

Rasul Allah (sal Allahu alaihi wa sallam) said: “Whoever Allah blesses with a pious woman has in fact been helped by Allah with half his Deen. So he should fear Allah (struggle to achieve) regarding the other half as well.” [Majma Az-Zawa’id by Imam Al-Haythami: Kanz-ul-Ammaal]

This hadith informs us of the importance of having an Allah-fearing woman as one’s wife. Having such a wife has been equated with having half of Eeman and Islam. Such a woman is to be treasured for the benefits she brings to her husband in this world and in the next.

In this life she makes his home a peaceful sanctuary for him. Her love and obedience enables his family life to be spent pleasantly. The children are brought up lovingly to be righteous Muslims and they become Sadaqah Jaariya for their parents.

The benefit a pious wife brings to her husband’s Akhirah is that she facilitates his religious obligations. She encourages him to be a better Muslim, to pray regularly, to perform his prayers in the Masjid. If he is involved in activities to earn Allah’s pleasure she doesn’t bother him with demands. She allows him to keep his focus on earning Allah’s pleasure.

She lives contentedly with his income and doesn’t goad him to increase their standard of living by Haraam means. She doesn’t taunt him by saying things like, “Look at so-and so’s household, how comfortably they live, how well they eat!” Instead, she thanks Allah and her husband that he does not bring ill-gotten wealth into the house.

A pious wife spends her time positively and so the other members of the household also learn from her example to utilize their time to benefit their Akhirah. Since she doesn’t watch TV or movies, a lot of evil and un-Islamic influences are kept at bay.

It is thus no wonder that Allah (subhana wa ta’ala) says that a pious woman is half of the Deen.

Listen to lectures of Mufti Menk. Ismail Musa Menk was born in Harare, Zimbabwe. He was tutored by his father who is a well known scholar and Da’ee. He completed his hifz and recitation courses at an early age and learnt the Arabic and Urdu languages whilst studying Shariah under his father. At the same time he attended an Academic College in Harare where he completed his secondary secular education. He then attained a degree in Shariah from the University of Madinah and later specialised in Iftaa at Darul Uloom Kantharia in Gujarat.
More lectures…