In the Student Union Center at the University of Miami, Abdullah Hakim Quick delivers another enlightening and unforgettable talk about the true origins of the major holidays celebrated in the West. With many non-Muslim students in attendance, Sheikh Quick explains that throughout time there has been a constant struggle between those who believe in one God and those who believe in many gods. And these struggles resulted in many compromises on the part of those who would ultimately influence and shape many modern day religious ceremonies and celebrations. And what comes to us today are rituals not condoned by the prophets and messengers of God, but rather mixed-up beliefs and practices that can be attributed to ancient pagan culture. The major celebrations analyzed in this talk are: Christmas, New Year’s, Valentine’s Day, Easter, and Halloween.
More Abdullah Hakim Quick lectures…

Islamophobia bankroller behind organizer of Israel junket for US “Muslim leaders” 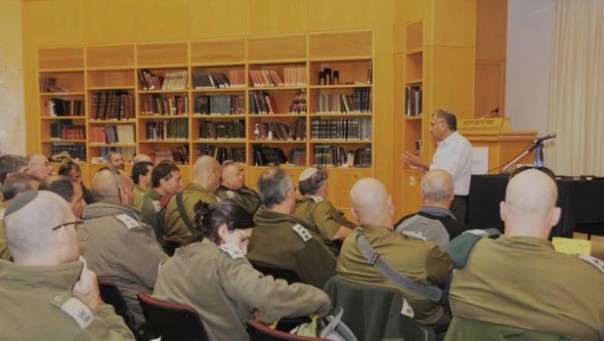 An organization sponsoring a controversial visit to Israel by a number of American Muslim “leaders” is funded by one of a handful of major financiers of extreme Islamophobic groups in the United States.

This foundation was named in the 2011 Center for American Progress report “Fear, Inc.: The Roots of the Islamophobia Network in America” as one of the top seven donors to anti-Muslim hate groups in the United States.

END_OF_DOCUMENT_TOKEN_TO_BE_REPLACED

The Question & Answer Series – I Can’t Stop Listening To Music? This video illustrates the major affect music does to us and how we can overcome this temptation. Narrated by Ustadh Nouman Ali Khan.
More video’s…

Villagers in Myanmar have protested against major Chinese oil and mining corporations for two years, claiming they are stealing their land and ruining the environment. China’s investment in Myanmar has recently declined, but U.S. trade with the country is on the upswing. Will American companies treat local people any better?

Directed By Stephen M. Prewitt. Basheer Jones debut music film showcases his many talents and also sheds light on one major problem in the black community.

The United Arab Emirates ranks number one in the world for treating women with respect, according to a major scientific study comparing development and well-being among 132 nations of the world.

His Highness Shaikh Mohammed bin Rashid Al Maktoum, Vice President and Prime Minister of the UAE and Ruler of Dubai, said the evidence on respect for women reflected fundamental truths about Emirati culture and traditions.

END_OF_DOCUMENT_TOKEN_TO_BE_REPLACED

China Cracking Down On Democracy In Hong Kong (Video)

China was cracking down on democracy in Hong Kong. Whatever happens with this latest news could have a major impact on future battles for Chinese elections and democracy.

An incredible Ottoman map of the United States from 1803 (IMAGE)

An incredible Ottoman map of the United States from 1803. Most state names are visible, along with major Native American tribes to the West.

Christopher Greene of AMTV reports on a major move by the IMF.