Throughout Latin America, criticism of Israel’s operation in the Gaza Strip is on the rise. Nations with a colonial history of their own regard Israel as an occupying power.

In Latin America, Brazil is on the forefront of politics critical of Israel.

After Brazil recalled its ambassador to Israel for consultations in July, several other countries in the region quickly followed suit: Chile, Peru, El Salvador, Ecuador and Nicaragua.

END_OF_DOCUMENT_TOKEN_TO_BE_REPLACED 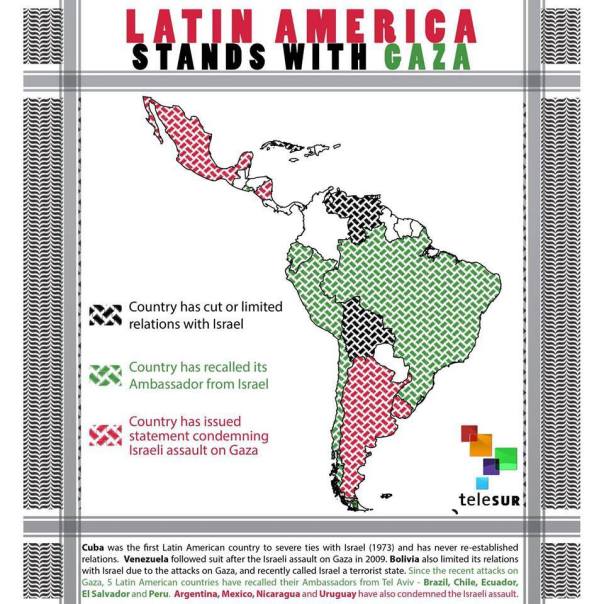 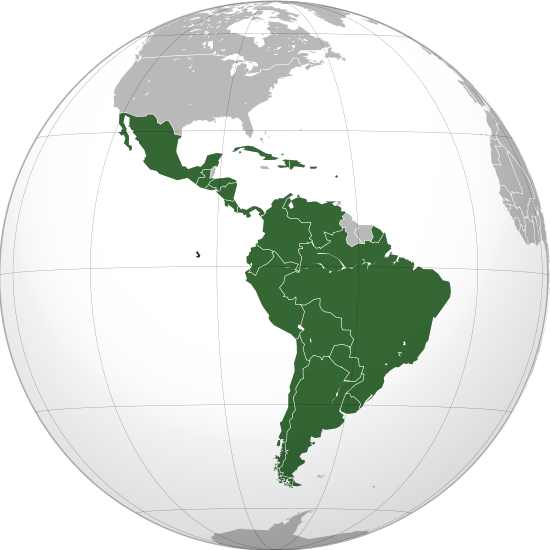 In 2009, Venezuela and Bolivia cut diplomatic ties with Israel, expressing disgust at the country’s actions during “Operation Cast Lead” – a three-week conflict that included an Israeli ground invasion of the Gaza Strip and caused heavy civilian casualties.

The following year, after Israel’s raid on the Mavi Marmara flotilla that killed 10 people, Nicaragua announced it would suspend ties with Israel.

Since the beginning of Israel’s current offensive on the Gaza Strip against Hamas, five Latin American countries – Ecuador, Brazil, Peru, Chile and El Salvador – have withdrawn their ambassadors to Israel in protest. Meanwhile, Bolivia has dubbed Israel a “terrorist state” and rescinded its visa-free policy for Israeli travellers, and Chile has also suspended free-trade negotiations with Israel.