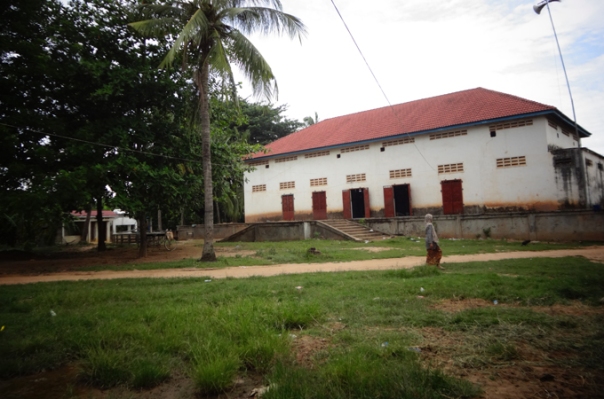 Kompong Cham, Cambodia – On a dark October night in 1975, Sos Min crept along the roads of Svay Khleang village clutching a drum. Min’s task would almost certainly end in his death, but weeks of planning and a growing sense of despair had strengthened his resolve.

For months, the Khmer Rouge had placed increasing pressure on this historic Cham Muslim village. The regime’s cadres shut down mosques, ordered an end to praying and forced villagers to eat pork. Women were made to discard their hijabs and cut their hair, imams and religious teachers were abducted in the dead of night – their screams ringing out across the village.