Catholic Priest Wakes Up From Coma After 17 Months, Converts To Islam 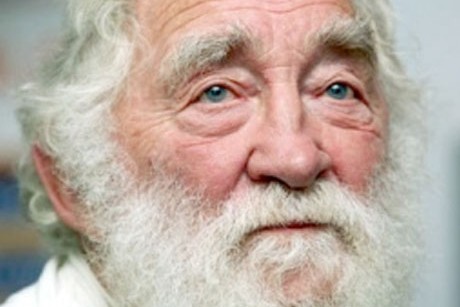 The 87-year old priest from Spain has lived and preached on the island for more then 43 years and is fluent in Javanese and various dialects of the different ethnic groups of the island and is a well known and respected figure amongst all religious groups of the area.