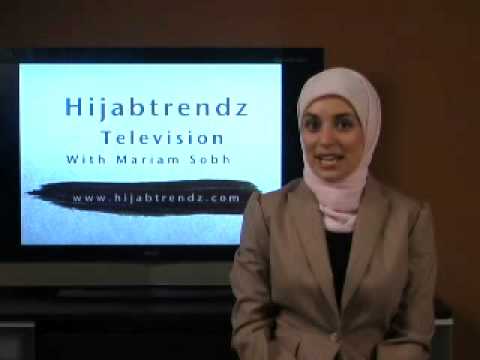 Islamic veiling is a global political issue and the debate tends to move in two different directions: it’s framed as either a matter of the freedom of female self-expression or as emblematic of gender inequality and suppression. Its role as a fashion statement is rarely discussed.