Islam has been the only religion since Adam for all those people who think that Islam was the religion of the Prophet Muhammad. Adam, Abraham, Moses, Jesus, Jonah and the final Prophet of God Muhammad were all followers of Islam which means submission to the one God (not a trinity), not a man, not Jesus but the one true living God that is not born, never dies, never begets and was not begotten

Catch a glimpse of how it was like to perform Hajj in 1953. Though this was only just over 60 years ago, a lot has changed mainly due to the increase in the number of pilgrims going to perform Hajj. 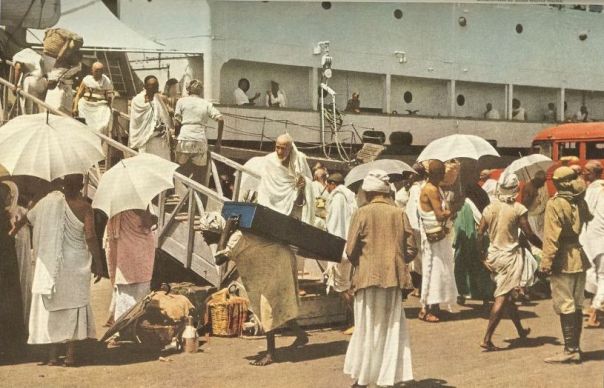 Many pilgrims would travel to Makkah via a ferry or a ship, in those days commercial air travel was still in its early stages and it was not as widely available as it is today. 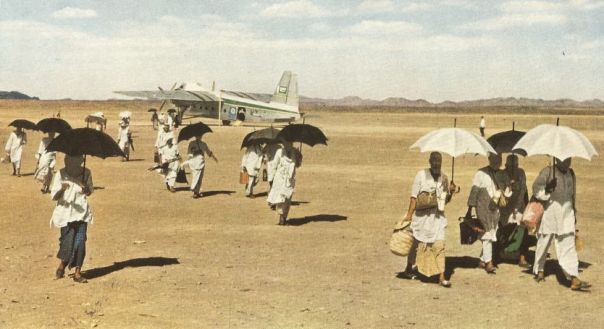 For those who could afford it, they would embark on their journey on board small planes from nearby countries.

Like today, coaches and buses would be used to transport pilgrims from place to place.

END_OF_DOCUMENT_TOKEN_TO_BE_REPLACED

Islam’s influence in the creation of America (Video)

Hidden and buried away from the American public is the truth about America’s History. Housed in the Library of Congress (Thomas Jefferson Building) is Thomas Jefferson’s own copy of the Quran signed by him. Carved into the marble frieze of the US Supreme Court Building, is the picture of the Quran itself. This video shows all this and how Islam had influenced our founding fathers in the creation of America, its government, and its laws. The roots of Islam’s laws and teachings are unmistakably present in America’s Constitution and Laws.

END_OF_DOCUMENT_TOKEN_TO_BE_REPLACED 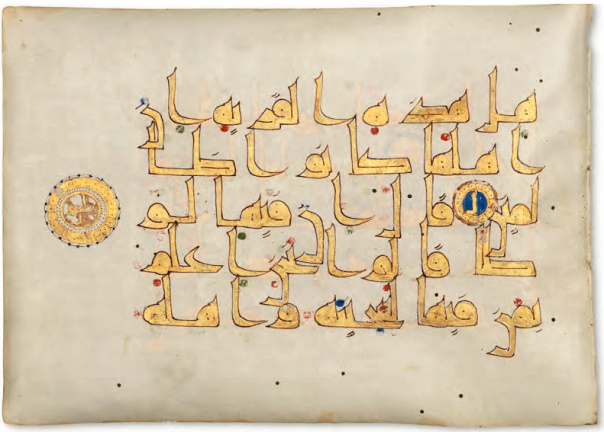 An unfortunate misconception among today’s American Muslim community is that Islam has only been present in America for less than 100 years. Many American Muslims are children of immigrants who came to the United States from the Middle East and South Asia in the mid-nineteenth century, and thus wrongly assume that the first Muslims in America were those immigrants. The reality, however, is that Islam has been in America for far longer than that. Besides possible pre-Colombian Muslim explorers from al-Andalus and West Africa, Islam arrived on America’s shores in waves through the Atlantic slave trade from the sixteenth through nineteenth centuries. While hundreds of thousands of slaves arrived in America during this time, the stories of only a few have been preserved and are known today. One of the most enduring and unique is that of Bilali Muhammad. 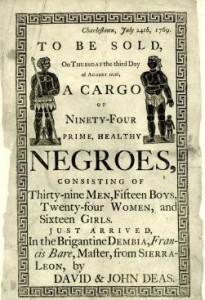 As European nations began to colonize the New World in the 1500s, a demand for cheap labor arose. Plantations, mines, and farms needed workers throughout North and South America, and the native population of the New World proved unsuitable due to their lack of immunity to European diseases. As a result, European powers such as Britain, France, Portugal, and Spain looked south, towards Africa, for a source of slave labor they could exploit.

Thus, European slave traders began arriving at ports in Africa, looking to buy slaves. Generally, Europeans did not go and capture slaves themselves. Instead, they would commonly pay local rulers to go to war with other African states, capture warriors, and sell them to be taken to America. The African rulers would be paid commonly in weapons, which would further perpetuate the cycle of violence and enslavement. The entire system worked to handicap Africa’s social, political, and economic development, and the results of this genocide are still felt in Africa today.

Estimates vary, but over 12 million Africans were probably forcibly taken from their homelands to serve as slaves in America, with as many as 20% of them dying on the trans-Atlantic journey known as the Middle Passage. Since much of the slave trade was focused on West Africa, a large number of those slaves were undoubtedly Muslim. The savanna kingdoms of Mali and Songhai had long been centers of Islamic civilization in West Africa and a huge Muslim population existed in the region.

One of the many Muslim slaves taken to America was Bilali Muhammad. He was from the Fulbe tribe and was born around 1770 in the city of Timbo, in what is now Guinea. He came from a well-educated family, and received a high level of education himself in Africa before being captured as a slave some time in the late 1700s. He was fluent in the Fula language along with Arabic, and had knowledge of high level Islamic studies, including Hadith, Shari’ah, and Tafsir. How he was captured is unknown, but he was originally taken to an island plantation in the Caribbean, and by 1802, he arrived at Sapelo Island, off the coast of Georgia in the southern United States.

At Sapelo Island, Bilali was fortunate enough to have Thomas Spalding as a slave owner. While conditions across the South were horrendous for slaves, who were forced to work throughout the day and were commonly denied such basic necessities as clothes and stable shelter, Spalding gave certain freedoms to his slaves that were absent elsewhere. He did not push the slaves to work more than six hours per day, had no white slave drivers, and even allowed his Muslim slaves to practice their religion openly, a rare freedom in the deeply Christian South. Bilali was even allowed to construct a small mosque on the plantation, which very well may have been the first mosque in North America.

Because of Bilali’s relatively high level of education, he rose to the top of the slave community, and was relied upon by his owner to take care of much of the administration of the plantation and its few hundred slaves. Perhaps the most remarkable account of Bilali Muhammad’s leadership and trustworthiness occurred during the War of 1812 between the United States and the United Kingdom. Spalding reportedly left the plantation with his family, fearing a British attack, and put Bilali in charge of the plantation’s defense. He even gave Bilali 80 muskets to defend the island with, which were distributed among the plantation’s Muslim population. Bilali kept true to his word and managed the plantation while his owner was gone and turned it back over to Spalding after the war. The fact that a slave owner trusted his slaves so much as to give them control of the plantation along with weapons speaks volumes about the character and trustworthiness of Bilali Muhammad.

As a well-educated Muslim from West Africa, Bilali no doubt brought his Islamic education with him to America. This is evidenced by a thirteen-page manuscript he wrote and gifted to a southern writer, Francis Robert Goulding, before he died in 1857. The manuscript was written in Arabic, and was thus unreadable for most Americans for decades. It made its way eventually to the Georgia State Library by 1931, who attempted to decipher the manuscript, which was popularly believed to have been Bilali’s diary.

After years of effort that involved numerous scholars as far away as al-Azhar University in Egypt, scholars finally managed to decipher the manuscript. It turned out that it wasn’t a diary at all, but was actually a copy of passages from a treatise on Islamic law in the Maliki madhab written by a Muslim scholar of fiqh, Ibn Abu Zayd al-Qairawani in Tunisia in the 900s. The Risala of Ibn Abu Zayd was a part of the West African law curriculum prevalent in Bilali’s homeland in the 1700s when he was a student. When he came to America as a slave, he was of course unable to bring any personal belongings with him, and thus his copy of the Risala was written entirely from memory decades after he learned it in West Africa. This exemplifies the level of knowledge present in West Africa, even as it was ravaged by the Atlantic slave trade.

The Bilali Document is thus probably the first book of Islamic jurisprudence (fiqh) ever written in the United States. And while Islam slowly died out among the African American community in the United States in the nineteenth century, it is important to recognize and appreciate the stories of the the first American Muslims. They were not a small, inconsequential group. They numbered hundreds of thousands and despite almost insurmountable difficulties, they struggled to preserve their Islamic heritage under the oppression of slavery. The story of Bilali Muhammad is a perfect example of the efforts of this early American Muslim community, one that could inspire American Muslims of the present, whether they be of African descent or not.

Sheikh Shady Suleiman narrates to us an amazing story between the great companion Ali (RA) and a Jewish man.

Maryam Amirebrahimi: By the Stars they are Guided (Video)

The concept of ‘stars’ has always been ascribed to the luminaries and legends of many societies. This simile is found in the modern culture and is likened to actors, athletes, and the like. In the Islamic tradition, the stars are associated with the legends of Islamic history. We need to redefine this simile to the true luminaries and legends of human history: the people of God. By studying their examples of just leadership through times of extreme difficulty, we can implement their methodology of institution-building to construct a virtuous society in our present context. Just like the heavens have stars for terrestrial navigation, so do we have stars for guidance to paradise.
More Maryam Amirebrahimi lectures…

The Origin Of Coffee (Video)