Why Todd Wasserman Won’t Be Buying an Apple Watch

The Apple Watch won’t hit the market until early 2015, but I’ve already decided I don’t want one. It looks like an elegant, useful and fashionable device. I could see why some others might be counting the days until it hits the Apple Stores, but it’s not for me.

END_OF_DOCUMENT_TOKEN_TO_BE_REPLACED 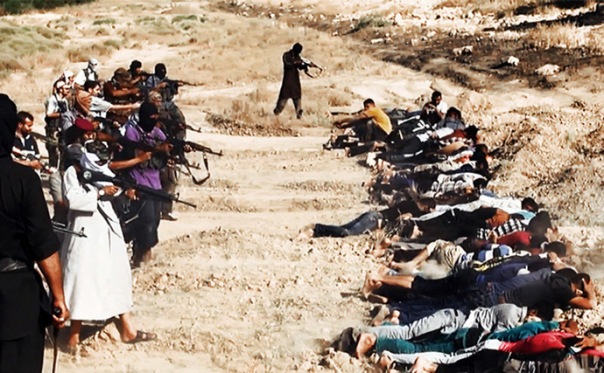