Omar Suleiman: Is Life Fair? What is the Reason to Live? (Video)

877-Why-Islam presents Sh. Omar Suleiman who asks important questions about our goal in life. Is the enjoyment of life the ultimate goal worth living for? Can a blind and homeless individual be more content than a famous actor? Explore why individuals display such varying levels of contentment.
More lectures… 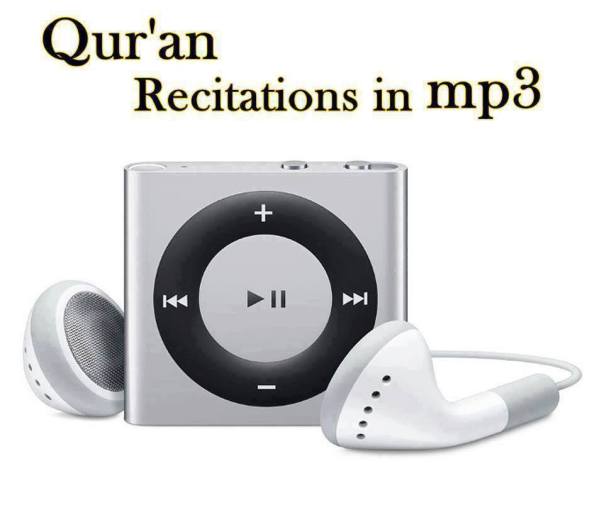 In sha’Allah (if Allah wills) you can download the mp3 Qur’an Recitations of some Famous Qur’an Reciters from the links provided below:

END_OF_DOCUMENT_TOKEN_TO_BE_REPLACED

The Deen Show: Story of a Miracle and how to heal a Broken Heart – Famous Actor Robin Williams (Video)

This is an interesting story about what I considered a Miracle right under my nose. Many people have experienced the same thing happening to them but some times we take these things for granted and don’t really reflect about these amazing blessings in our lives so that we can gain tremendous benefits by becoming more grateful and thankful in life. I’ll also be talking about the Broken Heart that many people are suffering from which in turn drives them towards Alcohol, Drugs, and further into despair and eventually suicide as we just witnessed with the famous Actor Robin Williams. Please Enjoy and share.

SPIN Magazine: Illuminati Propaganda at MTV VMAs Through and Through. 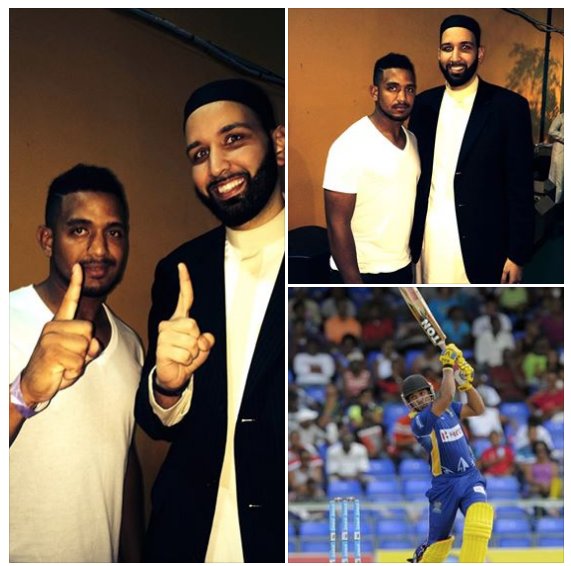 Read about him here: http://en.wikipedia.org/wiki/William_Perkins_(cricketer)

Masjid worker who died while in sujood 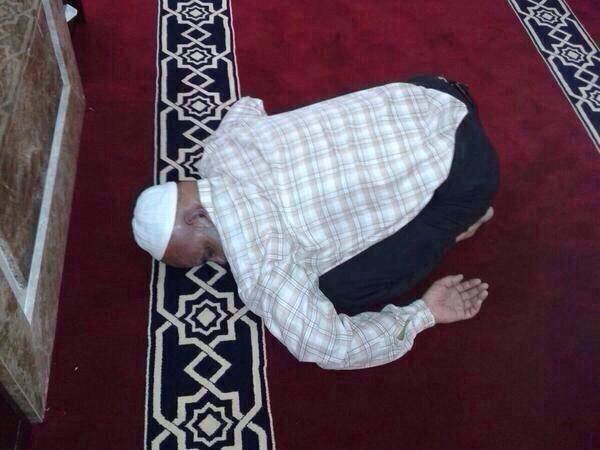 He was not famous neither rich but was close to Allah SWT. 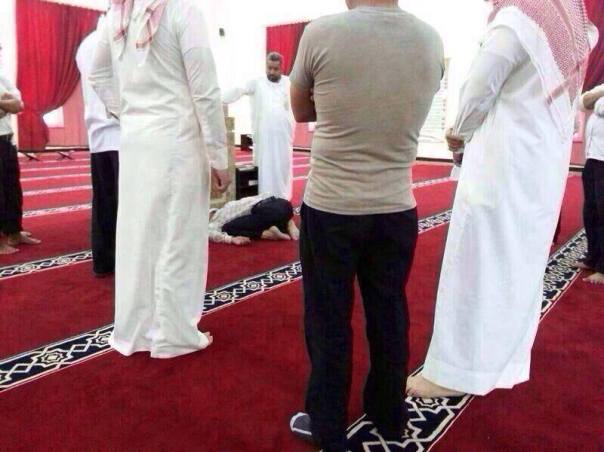 MOST FAMOUS MUSLIM SCIENTISTS AND THEIR INVENTION 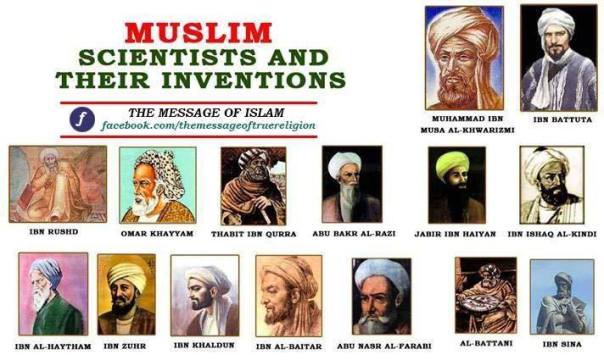 Al-Khwarizmi developed the concept of the algorithm in mathematics (which is a reason for his being called the grandfather of computer science by some people).