Eruption of this volcano paralyzed work of all European airlines a few years ago!

It has 400 craters and erupts once in 3 months.

It is 3,776 meters high and exceptionally beautiful. If you visit Japan you should visit Fuji!

St. Helens’s eruption in 1980 killed 56 people in the US, which makes it the worst volcano eruption in the US history.

Young volcanoes are dangerous. Kilauea keeps spitting lava from time to time. It looks fantastic and scary at the same time.

Mexico’s capital is located only 40 km away from a 5,426 m high volcano! Its name is translated as Smoking Mountain in Nahuatl. It was unusually active in mid 90s.

This is a relatively young volcano which makes it one of the most dangerous. The first eruption was in 1770. 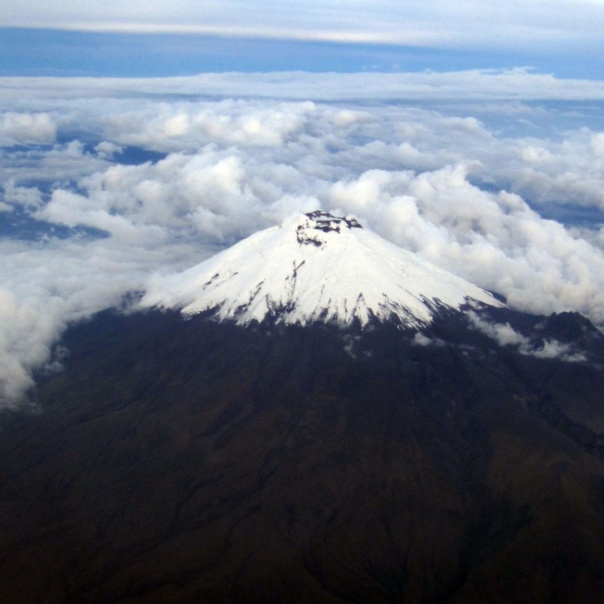 Guess what happens if it spits lava from the height of 5,897 meters? You’d better not be around!

Indonesia is often called a land of thousand islands. Well, this is true for volcanoes as well. Bromo is located in Java, and looks fantastic.