‘Charlie Hebdo Attack Was An Inside Job’, Former American official

Dr. Paul Craig Roberts, a former White House official, said that the attack on the Paris offices of satirical weekly magazine Charlie Hebdo was “an inside job designed to pull France firmly back under Washington’s thumb.”

In an article published on Thursday, Paul Roberts, who was assistant secretary of the Treasury in the Reagan Administration, said the terrorist attack was a false flag operation, adding that “it was designed to shore up France’s vassal status to Washington.”

“The suspects can be both guilty and patsies. Just remember all the terrorist plots created by the FBI that served to make the terrorism threat real to Americans,” he wrote.

Comparing Charlie Hebdo with the 9/11 attacks, Dr. Paul Roberts said that “once the authorities discover that the stupid Western peoples will believe any transparent lie, the authorities use the lie again and again.”

He stated that French President Francois Hollande this week said that the sanctions against Russia should end. “This is too much foreign policy independence on France’s part for Washington.”

He added that Washington has resurrected some of the tactics it used against Europeans during the post WW II ear.

“Has Washington resurrected “Operation Gladio,” which consisted of CIA bombing attacks against Europeans during the post-WW II era that Washington blamed on communists and used to destroy communist influence in European elections? He asked.

He noted that “the US Government tells Americans whatever story the government puts together and sits and laughs at the gullibility of the public.”

Digital Insanity: Can We Auto-Correct Humanity? Why I Refuse to Let Technology Control Me (Video)

Prince EA delivering a beautiful spoken word piece about why humanity needs to unplug from our digital worlds. 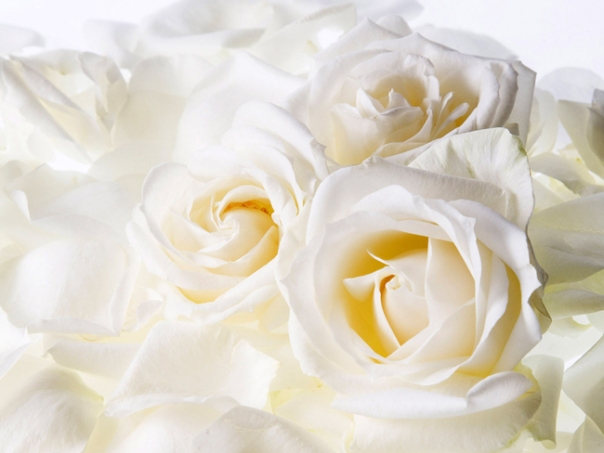 We have been asked to address the topic of “Spirituality in Modern Civilization.” Such topics are typically chosen by professors who find such combinations of concepts catchy, flashy and even a little spicy. However, when I hear the term “modern civilization” bandied about, I often wonder what it really means. After all, did people in the past consider themselves backwards, out-of-date, ancient, or behind the times? Did they consider their time uncivilized, looking towards our era as one in which they would finally be “modern?” Was not the time of our Prophet (s) also a “modern” one for those who were blessed to live during it? I propose that “modernity” exists in every era, depending on the circumstances of the time, and thus can be applied equally to each of them as well.

END_OF_DOCUMENT_TOKEN_TO_BE_REPLACED

Lying and Importance of Investigation in Islam 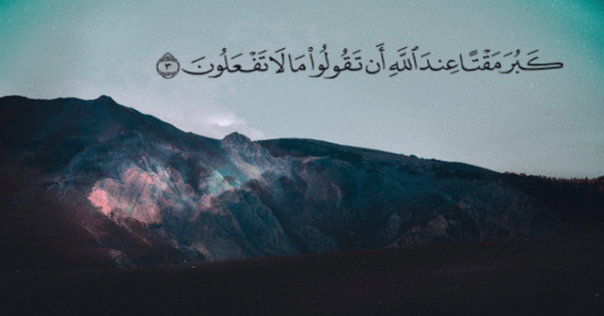 Lying in Islam is a major sin, it’s considered one of the most evil characteristics of a person, and there are severe punishments prescribed by Allah and His Prophet (s) for those who lie,  depending on the grievousness of the lies uttered.

END_OF_DOCUMENT_TOKEN_TO_BE_REPLACED 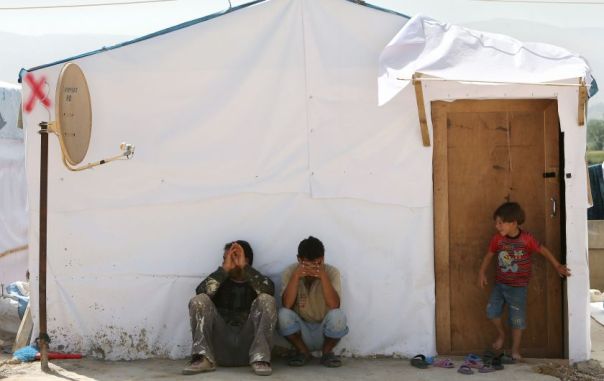 The news: Just as the number of fleeing refugees passed the 3 million mark on Friday, the United Nations has declared the war in Syria to be the “biggest humanitarian crisis of our era,” according to a statement by António Guterres, the UN High Commissioner for Refugees.

END_OF_DOCUMENT_TOKEN_TO_BE_REPLACED

GENEVA – The U.N. refugee agency says more than three years of civil war in Syria has forced three million people to flee their homeland, and the fighting is only intensifying. UNHCR reports the flight from Syria has created the world’s largest population of refugees under that U.N. agency’s care.

END_OF_DOCUMENT_TOKEN_TO_BE_REPLACED

Modesty is something many of us appreciate and aspire to, regardless of our religious and/or social backgrounds. It is often thought highly as a human attribute as well as activity. Those who show modesty are praised and looked up to. Unfortunately for some people, modesty is not inclusive in their vocabulary or lifestyle.