Attention: This video was blocked in some countries before. After dealing with the copyright issues, it now should be viewable in all countries as the status of this video is now ”playable and available”, according to Youtube. If you are not able to watch it, please post a comment and let me know where you live. Video does not work on mobile devices due to copyright issues.

This is an informative and coherent documentary that exposes the hidden truth that you will never or very rarely get to see in the mainstream media. It has to do with the rule of secrecy behind the scenes of world politics, that has been steadily working on a covert plan to dominate the world and rule over us all without our consent. The world needs to wake up to this reality before it’s too late.

“Copyright Disclaimer Under Section 107 of the Copyright Act 1976, allowance is made for “fair use” for purposes such as criticism, comment, news reporting, teaching, scholarship, and research. Fair use is a use permitted by copyright statute that might otherwise be infringing. Non-profit, educational or personal use tips the balance in favor of fair use.”
More documentaries…

What is true happiness? (Video)

Shaykh Hamza Yusuf explains the reality of the relationship between Religion, the ego, the enemies of the soul, virtue, life, love, and true happiness.
Hamza Yusus lectures… 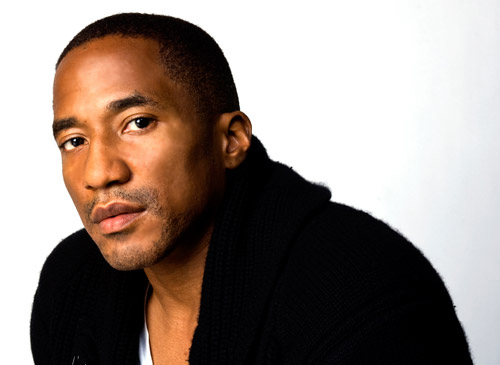 Uh, of the things we believe
There’s a whole lot of work, we should roll up our sleeves
And we got to hold firm when fateful sight conceiving
Why doubt your plans? Cause it’s all worth believing
We can make it work, do believe that
Weave mistrust in the dust and believe fact
We can achieve tact by tuning out negative feedback
Naysayers can hate, we concentrate to bring belief back
Into ourselves, into the world, into the rap game
Emcees are miserable, their music should be leaving mics maimed
Man, look we holding out for the truth
If we alone in the Louvre we gone hold for the proof
Man put it in believing, believe in believing
Seeing ain’t believing, it’s the feeling that we needing
Believe in each other, put the question to the system
They promising returns? Then question what you getting
We should believe in the reasons we existing
Time for Renaissance to reawaken what is withered
Belief can confirm, make it is what it isn’t
Sometimes I wish I had belief when I didn’t

END_OF_DOCUMENT_TOKEN_TO_BE_REPLACED 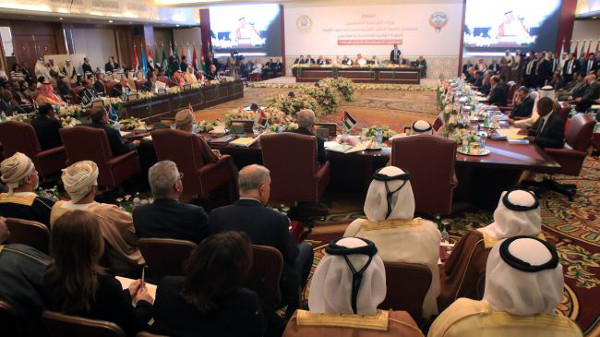 By now, in New Matilda at least, there have been many denunciations of the atrocities Israel is committing in Gaza.

However, one aspect that has largely escaped critical scrutiny in Australia is the international aspect of the attack on Gaza. Specifically, Israel has had many supporters and accomplices, who also deserve critical scrutiny for their role in the slaughter.

END_OF_DOCUMENT_TOKEN_TO_BE_REPLACED

Sunni and Shiite Muslim leaders in the United Kingdom have come together to denounce the Islamic militant group ISIS in a video posted by a group called Imams Online, reports the BBC.

A statement on the Imams Online website says, “Senior British imams have come together to emphasize the importance of unity in the UK and to decree ISIS as an illegitimate, vicious group who do not represent Islam in any way.”

They hope the four-minute film will serve to counter the “digital propaganda” disseminated by ISIS, which has been noted for its heavy use of social media. Specifically, their goal is to strongly urge young Britons from traveling to Iraq and Syria to take part in the conflict. They also denounced Sunni-Shiite sectarianism, as earlier this week ISIS destroyed Shiite mosques and shrines.

“We are Muslims united against ISIS, against terrorism, against atrocity, against pain and suffering,” says Sayed Ali Rizvi, head of the Majlis Ulama-e-Shia group, in the video.

A statement from ISIS exhorted Muslims worldwide to join them upon their declaration of an Islamic Caliphate led by Abu Bakr al-Baghdadi. “It is incumbent upon all Muslims to pledge allegiance to (him) and support him,” it said.

The Imams Online video quotes the Quran to emphasize the importance of Islamic unity despite the sectarian nature of the conflict in the Middle East. From Surah Al-Imran:

And hold firmly to the rope of Allah all together and do not become divided. And remember the favor of Allah upon you — when you were enemies and He brought your hearts together and you became, by his favor, brothers.

“As a Sunni Muslim, I do not accept the Caliphate of ISIS, I consider ISIS as a terrorist organization,” said Maulana Shahid Raza, of Leicester Central Mosque.

Abu Muntasir, chief executive of the charity organization JIMAS, said, “Brothers and sisters, if I could tell you in one sentence about ISIS I would tell you that they are evil, they are corrupt, they are self-seeking, self-centered, vicious people. Don’t get mixed up with them.”

Fear your sins more than your enemies.

Fear your sins more than your enemies.

Dracula was one of the greatest enemies of the Muslim Ottoman State, he was not a vampire or fairy tale, rather he was a vicious crusader who fought against the army of Muhammad al-Fatih. Join Musa Cerantonio as he discusses this amazing episode in Islamic history.
More movies…