I RESEARCHED EVERY RELIGION AND THEN REVERTED TO ISLAM! 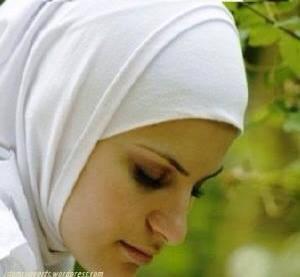 Donna Lewis – now using Ayesha lea was brought up Jehovah Witness, but left that at 13 due to too many unanswered questions, and so often being told “don’t ask questions” She was an atheist for many years, and then became a Witch, worshiping Pagan gods and rituals for about 15 years. She also dabbled in Satanism, Hinduism and Buddhism, clearly trying to find what was right, but nothing ever fit. She reverted in January 2013, as she found all answers to her questions.