AFRICA: I NEED YOUR HELP… (VIDEO)

Together we can change lives.
Donation page: https://www.justgiving.com/casparlee/ 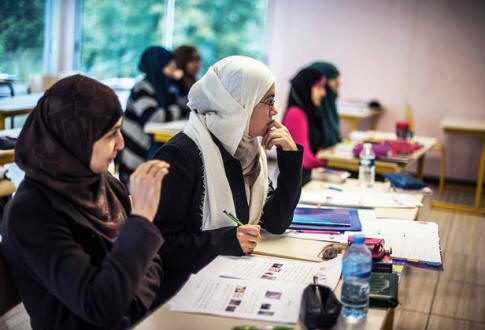 Muslim students are to be offered Sharia-compliant interest free loans by the government in an attempt to get more Islamic pupils to go to university.

END_OF_DOCUMENT_TOKEN_TO_BE_REPLACED

The oppression in Syria continues.

Families continue to be butchered by militia, illegally detained and tortured. Their wounded continue to die slow deaths and their dead continue to remain unburied.

Over 100,000 have been martyred. Hundreds every day, murdered in cold blood, continue to add to this tally.

Whatever one can say to describe the suffering that has taken place, it has been more than this.

Ummah Welfare Trust has been appealing for funds to help our brothers and sisters for many months now. Alhamdulillah through your generosity, much relief has been administered.

Aiding the Displaced in Syria (chronologically since early 2012):

Aiding newly-arrived Refugees in Jordan and Turkey (through 2012 and start of 2013):

Allah is our witness; we must continue to help. Ummah Welfare Trust needs your donations in order to continue supporting families affected by the violence.