Hadith on forgiveness and justice 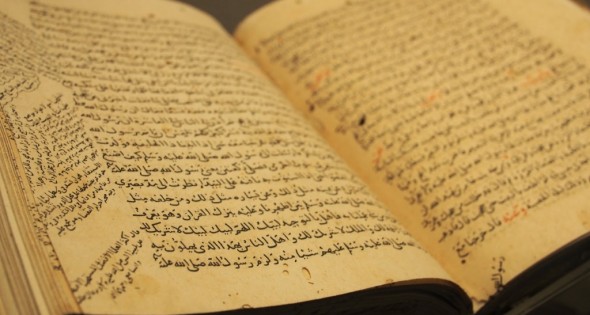 Forgiveness and Justice: Meditations on Some Hadiths by Abdal Hakim Murad

(1) The Prophet prayed for pardon for his people, and received the reply: ‘I have forgiven them all but acts of oppression, for I shall exact recompense for the one who is wronged, from his oppressor.’

In the Quran, God is just, and requires justice; but he is also forgiving, and requires forgiveness; in fact, its references to the latter property outnumber those on justice by a ratio of approximately ten to one. Islamic theology has not always been clear how the ensuing tension is to be resolved. ‘My Mercy outstrips My wrath’ is a well-known divine saying (hadith qudsi) but one which nonetheless is far from abolishing God’s wrath. Indeed, a righteous indignation about injustice is integral to the prophetic representation of God’s qualities, and from the earliest moments of its revelation the Qur’an links God’s expectations of His creatures to justice towards the weak. Often the same texts are explicitly eschatological, affirming that those who do not uphold God’s justice in this world will be at its receiving end in the next. Indigenous Arab religion can expect a stern retribution, given that its demands are for tribal solidarity, not for the upholding of universal canons of justice. The idol cannot demand justice, only retribution (tha’r); and the prophetic vocation must therefore link the destruction of paganism with the establishment of a code of justice which overturns Arab norms by refusing to discriminate between the tribes. This hadith is to be read against the background of clan vendettas: instead of seeking collective retaliation against a miscreant’s tribe, the victim of injustice is to appeal to the new law, and to recall that all apparentimbalances will have a just settlement at the judgement seat.

(2) There is an act of charity [sadaqa] to be given for each part of the human body; and for every day over which the sun rises there is a reward of a sadaqa for the one who establishes justice among people.

Justice (‘adl) is due balance (i‘tidal): it is impartiality. The same word is employed to describe the balance of the body’s four humours. When these are in balance, right thinking and health are the consequence. When they are not, the Qur’an speaks of the last day when ‘their tongues, their hands and their feet will bear witness to what they used to do.’ (Quran 24:24)

END_OF_DOCUMENT_TOKEN_TO_BE_REPLACED 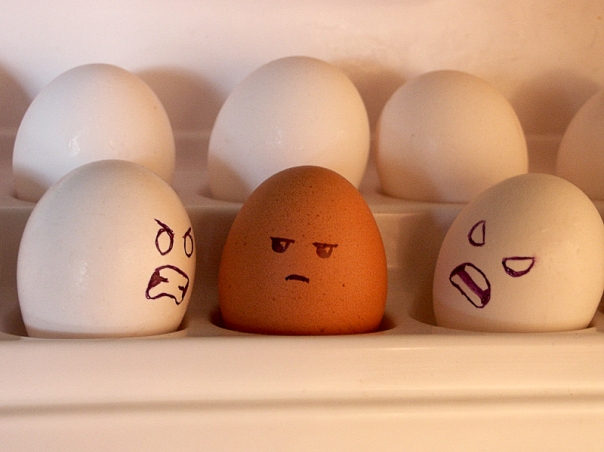 The Ummah and humanity nowadays is so diverse that almost every other friend an individual has is of a different race to himself. Me personally, I have a mix of friends who are black, white, asian, arab etc and sometimes when I hang out with them they make harmless jokes which borderline racism.