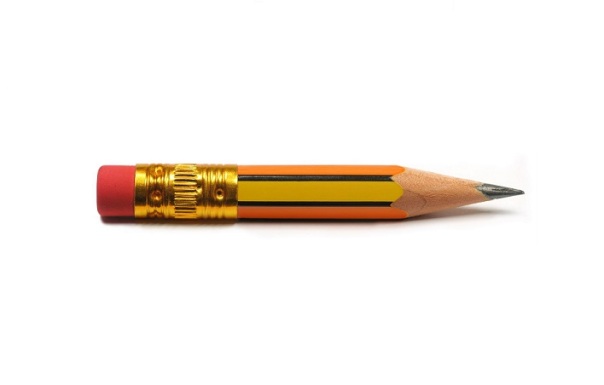 The following points are general guidelines for Muslims on how to initially deal with and immediately react to the depiction of Prophet Muhammad ﷺ in magazines.

END_OF_DOCUMENT_TOKEN_TO_BE_REPLACED

On ‘human shielding’ in Gaza

The Israeli army has tried to justify striking civilian areas. 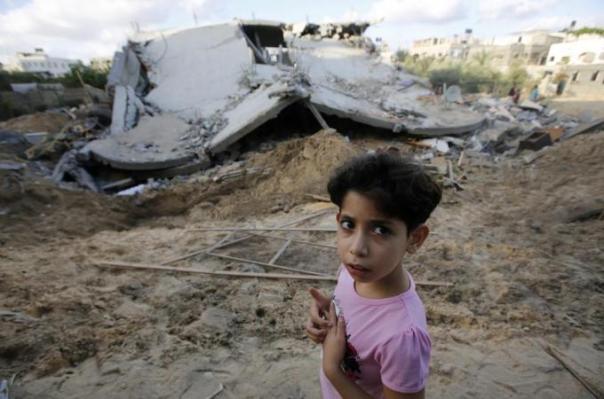 Israeli propaganda aims at transforming the presence of civilians as suspect in areas of bombardment, write Perugini and Gordon [EPA]

All fighting within cities and all bombardments of urban spaces, even the most “precise and surgical”, is a potential death trap for civilians. Consequently, the permeation of war into cities inevitably transforms their inhabitants into potential human shields.

For Palestinians living in Gaza today, simply spending time in their own homes, frequenting a mosque, going to a hospital or to school has become a dangerous enterprise since any one of these architectural edifices can become at any moment a target. One can no longer safely assume that the existence of masses of human bodies – even the bodies of children – in civilian spaces can serve as defence of the weak against the lethal capacity of the hi-tech states.

But since hi-tech states can and do kill hundreds or thousands of civilians, they have to provide moral justification for their action in order to preserve their standing in the international arena; they have to demonstrate that they are protecting the principles of liberal democracy. It is precisely within this context that we should understand the series of posters recently disseminated by the Israeli military through its Twitter account, Facebook and blogs.