“Neither did Dr Aafia kill anyone, nor did she attempt it. In fact she was shot thrice and should be released immediately,” he said, adding that relations between Pakistan and the U.S. could be strengthened through repatriation of Dr Aafia.

END_OF_DOCUMENT_TOKEN_TO_BE_REPLACED

MRAP’s (Mine Resistant Ambush Protected vehicle) are
made for the battlefield, but police departments across the U.S. are getting them for bargain prices from the Defense Department’s Defense Logistics Agency. Captain Gary Woodruff from the Lawrence, Indiana, police department tells AJ+ why it needs a MRAP and how it plans to use it. This is a hot topic in light of debate regarding the militarization of police in America, in part through vehicles. 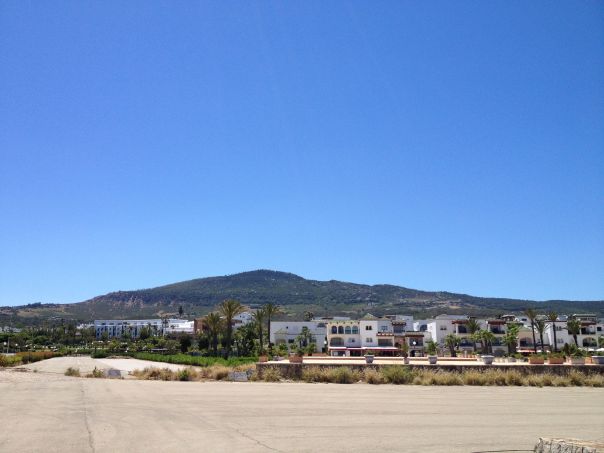 My name is Soufyan Bouharat and here is some photo material of my last summer vacation in Morocco. “2014

Morocco has been the home of the Berbers since the second millennium B.C. In A.D. 46, Morocco was annexed by Rome as part of the province of Mauritania until the Vandals overran this portion of the declining empire in the 5th century. The Arabs invaded circa 685, bringing Islam. The Berbers joined them in invading Spain in 711, but then they revolted against the Arabs, resenting their secondary status. In 1086, Berbers took control of large areas of Moorish Spain until they were expelled in the 13th century. The land was rarely unified and was usually ruled by small tribal states. Conflicts between Berbers and Arabs were chronic. Portugal and Spain began invading Morocco, which helped to unify the land in defense. In 1660, Morocco came under the control of the Alawite dynasty. It is a sherif dynasty—descended from the prophet Muhammad—and rules Morocco to this day. 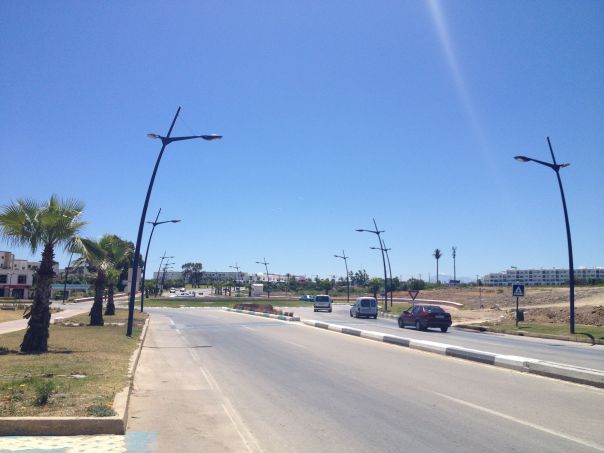 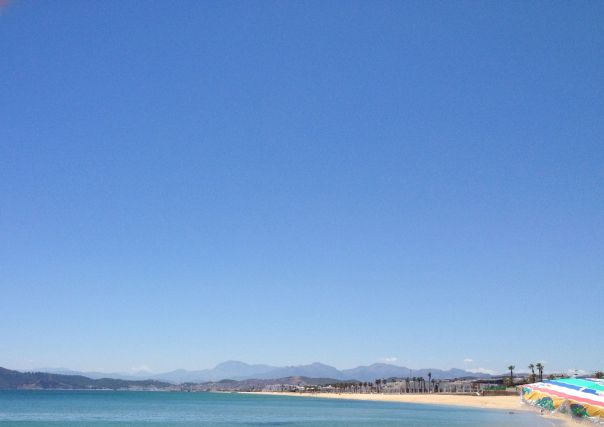 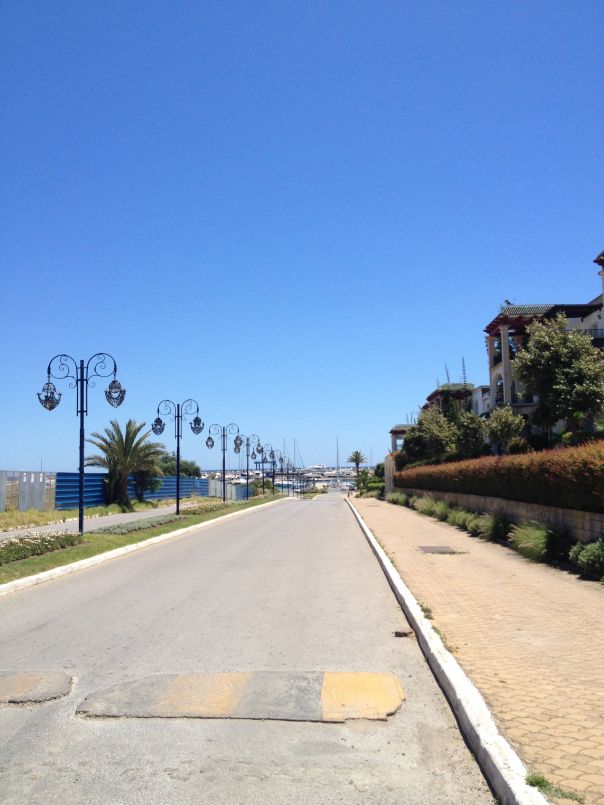 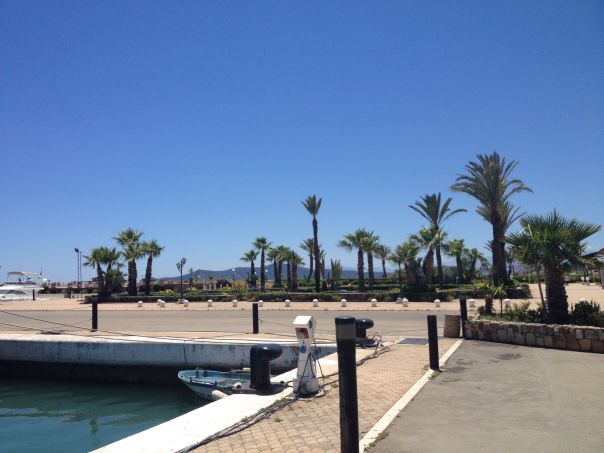 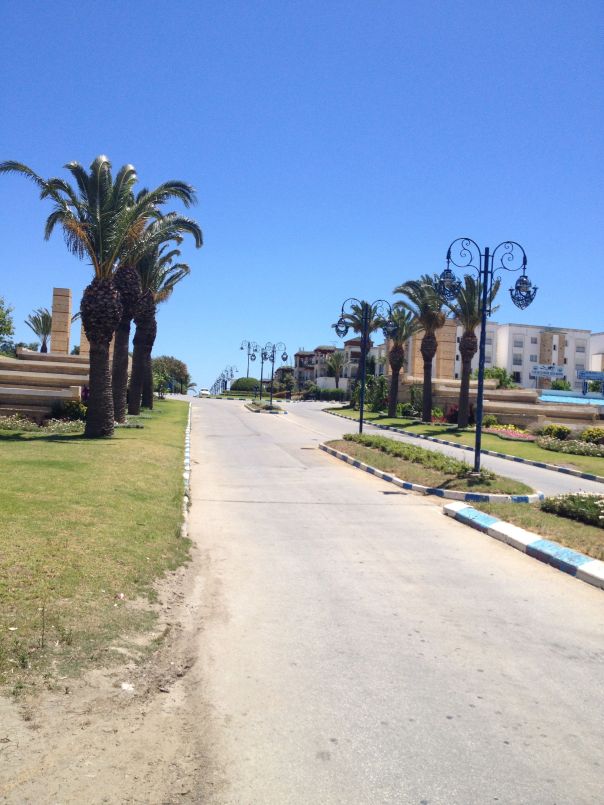