Some of the reasons why Muslims do not celebrate Christmas 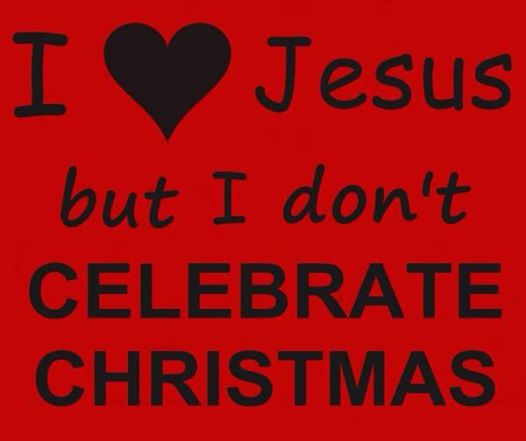 Muslims also believe that the mother of Jesus, the VIRGIN MARY, is the GREATEST OF ALL WOMEN. As a matter of fact the nineteenth chapter of the Qur’an is named for her.

END_OF_DOCUMENT_TOKEN_TO_BE_REPLACED

In Africa anything can take place in a short period of time, particularly when seven of its most beautiful wild animals confront each other. These are seven glorious animals who exceed all others. Seven characters who govern the African wilderness. Over 24 hours, from day to night, the activity never halts. The cheetah is the unbeaten racer, able to hunt even the most agile prey. But can she educate her cubs how to chase the prey for themselves today? Or will the hyena rob them?

She’s an ingenious vacillator, with offspring too, and will do whatever it takes to feed them and keep them alive. The lion is not just the greatest of Africa’s cats – it’s also a collaborator. And tonight, the group is on the hunt. The buffalo will have to be very careful. But this quiet vegan has an ungenerous attitude towards cats and moves in a big herd… a strength to be looked upon.

The rhino also has terrifying competence, but her poor eyesight and an anxious temperament means she’s the wild card of the super seven. But nothing is more hazardous than a capricious elephant, especially a young one with too much vigor and not enough sensibility. And then there’s the leopard – the master of secrecy. He lives in the darkness and is always ready to attack with surprise. Seven super beasts, one place, one single day. There’s no better place to follow these animals than in south Africa’s Mala-Mala Game Reserve… a very large area of wilderness, abundant with wildlife.

And through it all runs another fascinating feature – the sand river, where this story begins. It’s mid-afternoon and for the animals, this is the real start of an African day. They’re coming out from their dark retreats to make use of the remaining daylight. Here you must be ready for anything. No two days are ever the same.