Hijab in the Bible and Torah

The literal meaning of hijab is to veil, to cover or to screen.
It encompasses more than just a dress code; it is concerned with moral boundaries and respect for woman.

It is part of community cohesion and modest behavior. However, the term hijab has become interchangeable with the word scarf.

The meaning is sometimes extended to cultural dress standards such as the burqa of Afghanistan, the chador of Iran and the shalwar kamise of Pakistan.

Hijab has multiple meanings and in this series of articles we are going to focus on hijab as a head covering and discuss hijab in the Bible and the Torah.

END_OF_DOCUMENT_TOKEN_TO_BE_REPLACED

5 Lessons we can learn from the Exodus 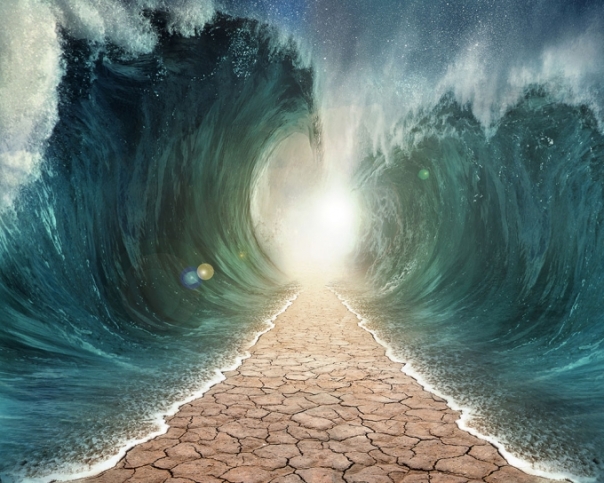 The 10th of Muharram marks the day Musa (peace be upon him) and the Children of Israel were saved from Pharaoh and his army. Historically, Jews would keep a fast to mark this occasion and Muslims have continued this tradition by keeping an optional fast on this day as well as an additional fast a day before or a day after. The incident is mentioned in various places in the Qur’an and it is also mentioned in the Old Testament in the ‘Book of Exodus’.

The story of the splitting of the sea is well known but what lessons can we learn from this? Here are 5 lessons we can learn from Musa’s escape from Pharaoh.

END_OF_DOCUMENT_TOKEN_TO_BE_REPLACED

Why can’t we remember being babies?

You gaze at the cheerful crowd gathered around you, take a curious look at the chocolate cake set before you and then, just as the everyone starts singing “Happy Birthday,” you do what comes naturally: smash the cake with both hands.

This scenario would be weird, except for the fact that you’re sitting in a highchair. Which would be even weirder, except that you’re turning 1.

Chances are you don’t remember your first or second birthday party — or a host of other events that occurred in early childhood — and you’re not alone. It’s normal to forget your earliest life experiences, despite their crucial and influential nature.

Most adults can’t recall life’s earliest moments unless the events are reinforced by others who often retell them, or the memories are triggered by photographs or other cues.

It’s a phenomenon scientists call childhood amnesia. While you may have been able to recall and describe your second birthday party in great detail for months after it happened, a year later those memories may have faded and, eventually, are lost altogether.

Researchers point to a high turnover rate of childhood memories as one possible culprit, believing that a raft of new experiences simply means some early memories are forced to fall by the wayside.

Up until age 3, children in one study could recall significant events that happened to them within the last year. The high rate of recall continued until age 7, with the study’s participants remembering up to 72 percent of the same events they’d recalled as 3-year-olds. By age 8 or 9, however, most could recollect only 35 percent of the life experiences they’d so vividly described at 3 .

The change, concluded researchers, comes from the way memories are formed as children age. Beginning at 7, children store increasingly linear memories that fit succinctly into a sense of time and space. The very act of remembering events and categorizing them within this personal timeline may cause retrieval induced forgetting, a process that causes older children and adults to prune life’s earliest memories as they recall specific details about other events .

It’s more than just a dollar: What you’re giving when you give 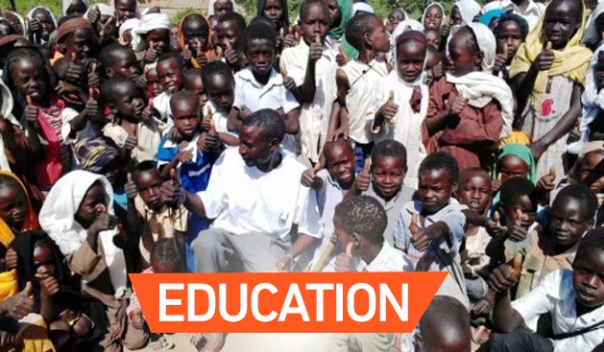 Only a few days ago, I read a Facebook post by our friends at Islamic Relief Palestine that reminded me how easy it really is to forget how fortunate we are.

With some of us having so much to do in what seems like so little time, we sometimes find it difficult to take a moment to appreciate the things in our lives that we’re most thankful for like the people that make you smile, our homes, the food on our table, living in a country where we can execute our right to an education, our jobs and of course the generous supporters that make our life changing work possible.

END_OF_DOCUMENT_TOKEN_TO_BE_REPLACED

This episode concentrates on the Gaza crisis and specific companies who have continued to aid, trade and invest in the violence.

Earlier today, Ghazi Hamad, a senior Hamas leader told Al Jazeera it would not accept continued Israeli operations during the humanitarian truce, which has since been officially ended by the Israeli army.Hamad said: “Israelis have violated the ceasefire but there was no reaction from Hamas. If Israel continues to violate the ceasefire I don’t think anyone can control the Palestinian organisations. 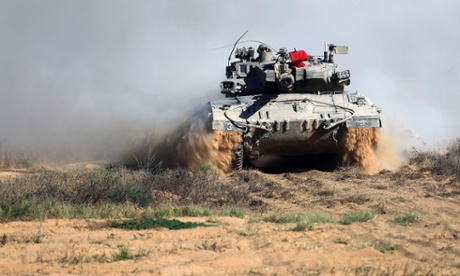 An Israeli tank advances in a staging area near the Israel-Gaza border on Thursday. Photograph: Tsafrir Abayov/AP

A tense ceasefire has officially come into effect in Gaza after Israel and Hamas agreed to a 72-hour pause in their three-week conflict. The United States and United Nations brokered the temporary truce to allow for humanitarian relief and bring both sides to the table for talks on a longer-term halt to hostilities.

After a night of heavy bombardment, shelling continued in the Gaza Strip and rocket fire from Hamas hit Israel minutes before the ceasefire began at 8am on Friday local time. An Israeli army spokesman said it was looking into reports four Palestinians were killed and 15 wounded by tank fire nearly two hours after the truce began.

Delegations from Israel and Palestine are due to convene in Cairo for negotiations to be mediated by the Egyptian government.

END_OF_DOCUMENT_TOKEN_TO_BE_REPLACED

On the ground in Gaza: Families celebrate Eid-al-Fitr (Video)

Families in Gaza try to celebrate Eid-al-Fitr, the festival at the end of the holy month of Ramadan, among the continued bombardment by the Israeli army. Noor Harazeen reports for Middle East Eye.