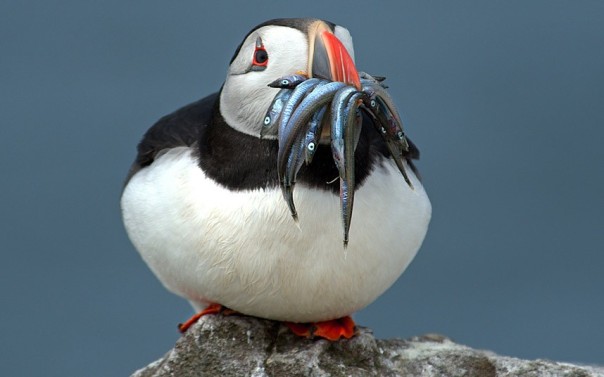 This greedy puffin was caught on camera stuffing himself with more fish than he could fit in his mouth. Amateur photographer Mike Meysner captured the portly puffin mid-snack as he snapped the birds. He said: ‘The puffin shots were taken on the Farne Islands, a 20 minute boat ride from the Northumberland coast. I’ve taken lots of pictures of puffins, and I know they are all roughly the same size, but this shot did make me laugh because he looks huge. 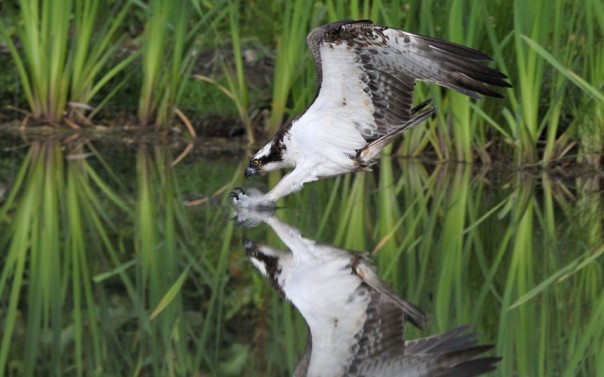 Palestinian leader Mahmoud Abbas has accused Israel of waging a “war of genocide” in Gaza and vowed to pursue its leaders for war crimes.

The latest war in Gaza in July and August – the third war in the Gaza Strip in six years – killed 2,140 Palestinians, mostly civilians.

END_OF_DOCUMENT_TOKEN_TO_BE_REPLACED 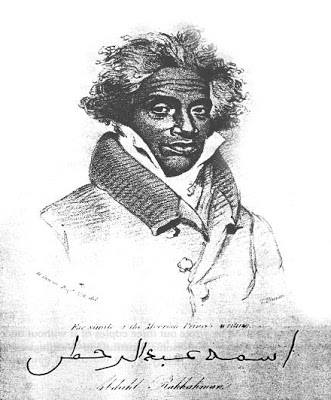 Muslims are not a destructive minority here in North America but an integral part of the Americas even before Columbus!!! Did you know that Amir Abdur-Rahman Ibrahim Sori, a West African Prince and leader of a huge army, was captured, brought to Mississippi in 1788, remained 40 yrs as a slave and eventually won his freedom? ” Look at this amazing depiction of the 18th Century with the actual Arabic writing of Abdur Rahman!

On August 4, 2014 the IDF released what they claimed to be scans of a captured Hamas combat manual which explains the benefits of human shields (Captured Hamas Combat Manual Explains Benefits of Human Shields). This juicy story got quite a few people excited, and within 2 days their blog post had over 81,000 likes on Facebook. It turns out though, that the documents that they uploaded were forgeries, and sloppy forgeries at that. The work was so shoddy that you don’t even have to be an expert to see the mistake. Let’s take a a look.

END_OF_DOCUMENT_TOKEN_TO_BE_REPLACED 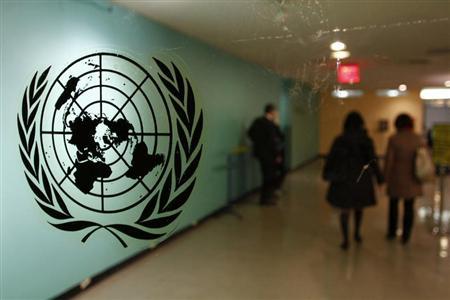 (Reuters) – A United Nations human rights body accused Israeli forces on Thursday of mistreating Palestinian children, including by torturing those in custody and using others as human shields.

Palestinian children in the Gaza and the West Bank, captured by Israel in the 1967 war, are routinely denied registration of their birth and access to health care, decent schools and clean water, the U.N. Committee on the Rights of the Child said.

“Palestinian children arrested by (Israeli) military and police are systematically subject to degrading treatment, and often to acts of torture, are interrogated in Hebrew, a language they did not understand, and sign confessions in Hebrew in order to be released,” it said in a report.