The Barometer of Islamic Society 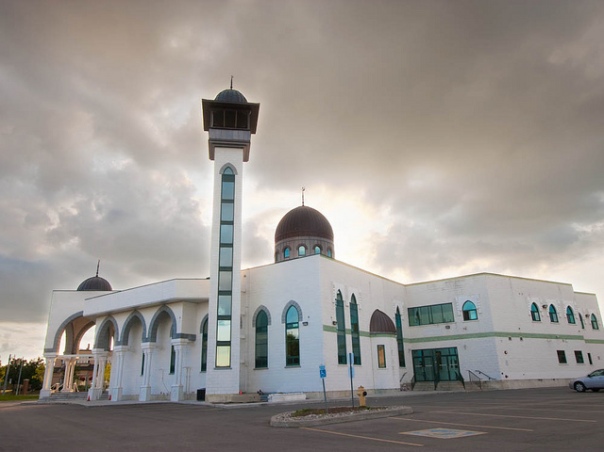 In many countries, a yearly address is given to highlight the current status of society such as the State of the Union address delivered annually by the President of the USA.  These addresses tend to focus on economics as economics is the largest factor in voting and politics, as though money is not a measure of happiness in life, it correlates with political satisfaction.  Yet, as Muslims striving in the cause of Allah

, we should have our own criterion to determine if our society is in a positive state or in a decline.  We should not depend on rulers or mass media which are not always honest or may be under coercive measures and far from independent, to avoid bias or false perceptions.

END_OF_DOCUMENT_TOKEN_TO_BE_REPLACED

Is There Less Oxygen in the Mountains? 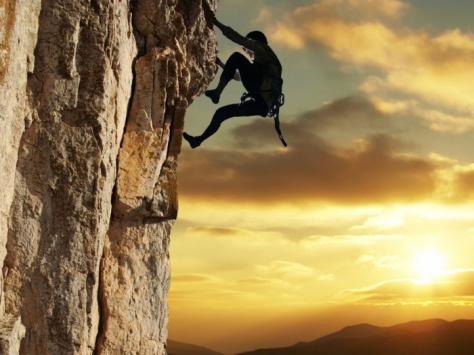 Mountain climbers often talk about difficulty in breathing when climbing mountains. What most people say to that is “Oh, that’s because there’s less oxygen up there in the mountains.” That is wrong! There is virtually the same amount of oxygen in the mountains as at the sea level.

How Big Is Earth’s Atmosphere? 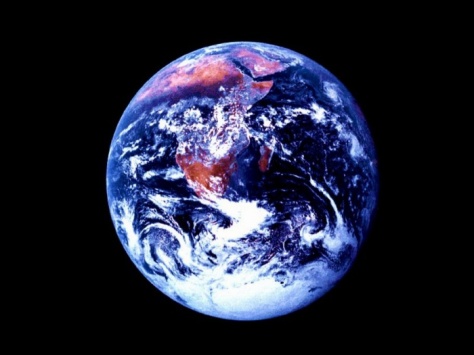 The atmosphere is big, and it’s just incredibly big. Compared to people, anyway. The part that can be measured goes up to about 25 miles. Beyond that, it is only guesswork mostly. The scientifically accepted approximation is between 200 and 300 miles. It is impossible to say where the Earth’s atmosphere ends because the air thins out gradually becoming what we call “outer space.”

Why Do Ears Pop in the Airplane? 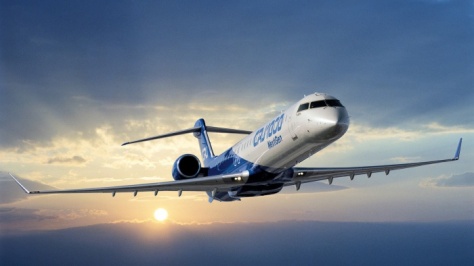 If you ever flew in a plane, you probably noticed how when the plane is ascending into the clouds as well as during landing, your ears seem to pop. This is actually a good thing and nothing to be worried about. This slightly uncomfortable feeling is caused by internal mechanisms of balancing of the air pressure outside and inside your body. 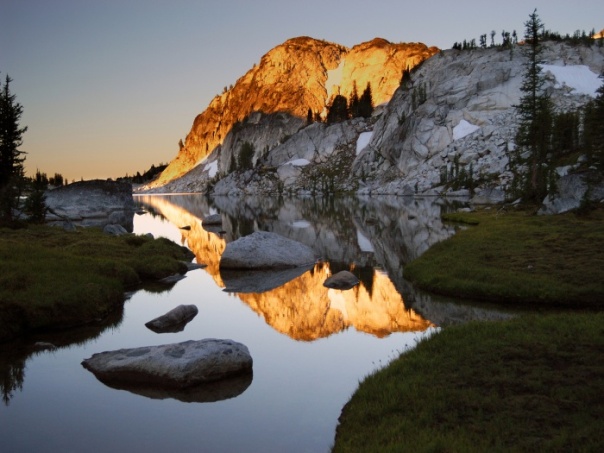 If you decide to cook in the wilderness, you also have to take air pressure into account. Usually the fresh water boils at about 202 degrees Fahrenheit. The boiling point of water is the temperature at which the water vapor pressure is equal to the atmospheric pressure around the water. However, when you are up in the mountains, where the air pressure is lower, you would have to adjust your recipes. Using this feature, by the way, you can measure the elevation at which you are at the moment. This method was used by explorers back in XIX century. 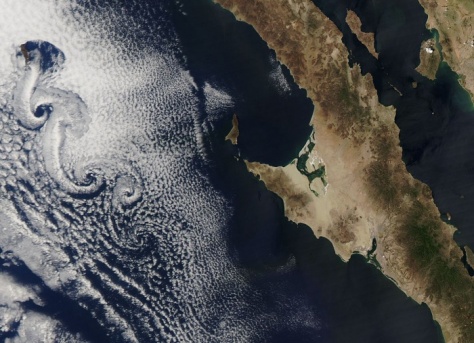 What is interesting about the Coriolis Effect is that it in the Northern hemisphere, the low-pressure air spirals counterclockwise and inward. For example, hurricanes are Coriolis mechanisms, and they spiral counterclockwise. In contrast, high-pressure air spirals clockwise and outward from the center. In the Southern hemisphere, the directions of rotation are reversed.