This is how they portray these incidents on the media

Notice the terminology used to describe each.

Since the Charlie Hebdo attack, France has been all about freedom of speech – but actions speak louder than words. Recently the French arrested a comedian for a Facebook post and a 16-year-old boy for allegedly posting a spoof Charlie Hebdo cover. While you may not agree with what those people did, shouldn’t the freedom of speech be absolute?

The killing of journalists in Paris on Wednesday was not only an attack on France but also an assault on Islam and the very freedoms that allow 30 million Muslims to prosper in the west.

Free speech is not a western concept: it is a universal craving of the human soul. The gunmen ran away shouting that they were “avenging the prophet Muhammad”. How dare they? We cannot let the murderers define Islam.

In sixth-century Mecca, it was the prophet Muhammad who fought for free speech to proclaim one God as the creator of life and worthy of worship. The city’s pagans were his violent persecutors.

END_OF_DOCUMENT_TOKEN_TO_BE_REPLACED 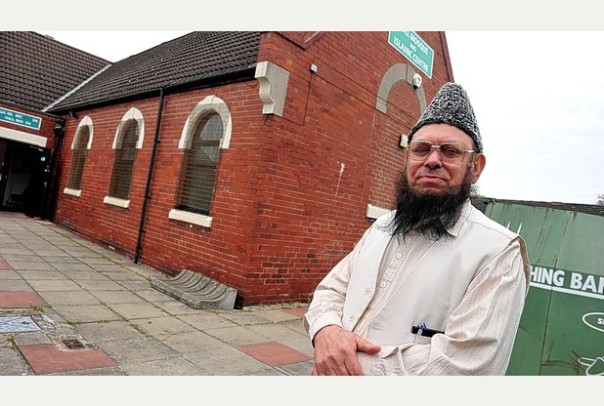 Hull Daily Mail carries an interview with a local leader, Imam Hafiz Salik, who was blinded in one eye after a brutal attack more than a year ago.

Imam Salik, of the Hull mosque and Islamic centre, presented an alternative Christmas message in the local paper a few days ago in which he alluded to the attack last November.

Imam Salik was travelling in his car with his wife and daughter when a group of people stopped his car in the middle of the road, opened the driver’s door and punched him in the face before running off. Imam Salik suffered major injuries and has undergone several operations to his right eye though his vision is still severely impaired. Despite a police appeal for witnesses, the perpetrators have not been apprehended. Imam Salik’s son expressed concerns over the ‘stalled’ police investigation earlier this year prompting Humberside police to release CCTV images in an fresh attempt to identify the attackers.

END_OF_DOCUMENT_TOKEN_TO_BE_REPLACED

Soldiers arrived early in the morning to evict families from their home in Occupied East Jerusalem before blowing it up in response to an attack last month at a light rail train station.

The unholy, anti-Muslim pact of Buddhist and Hindu fanatics 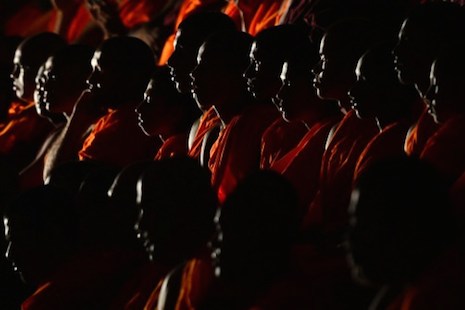 Now it is official. Extremist Buddhists and Hindus are forming a grand alliance against Muslims in South Asia. What damage they can cause Muslims is not really known, beyond a cowardly attack on Muslims here and a riot there.

END_OF_DOCUMENT_TOKEN_TO_BE_REPLACED

At least 10 children are among 22 people killed in a twin bombings outside a primary school in the government-controlled city of Homs in central Syria.

A Syrian pro-government channel broadcast on Wednesday brief footage of the aftermath, showing parents looking for their children and schoolbags and bloodstains on the ground. Flames rose from a car nearby.

END_OF_DOCUMENT_TOKEN_TO_BE_REPLACED

F-22 Raptor stealth fighters were needed in case the Syrians used their sophisticated air defenses. But Raptors don’t come cheap.
Fears of a potent Syrian air defense system drove the U.S. Air Force to send its silver bullet force of F-22 Raptor stealth fighters into battle for the first time ever. The Pentagon confirmed on Sept. 23 that the $150 million jets had struck an ISIS command and control facility in Raqqah, Syria with a satellite-guided bomb. That was right after an initial wave of U.S. Navy Tomahawk cruise missiles hit their targets around Aleppo and Raqqah.

But the Raptors’ first mission wasn’t cheap. Together, the missiles and airstrikes cost at least $79 million to pull off, according to a Daily Beast tally.