Turkey’s prime minister, a NATO ally, is shipping arms to al-Qaeda and ISIS via Syria-bound trucks operated by the country’s intelligence agency, according to Turkish military officials. Prime Minister Ahmet Davutoglu banned media from reporting on three of the trucks searched by the military’s Gendarmerie General Command, which discovered 45 to 55 missiles or rockets, 30 to 40 crates of ammunition, including mortar rounds, and Douchka anti-aircraft ammunition.

END_OF_DOCUMENT_TOKEN_TO_BE_REPLACED 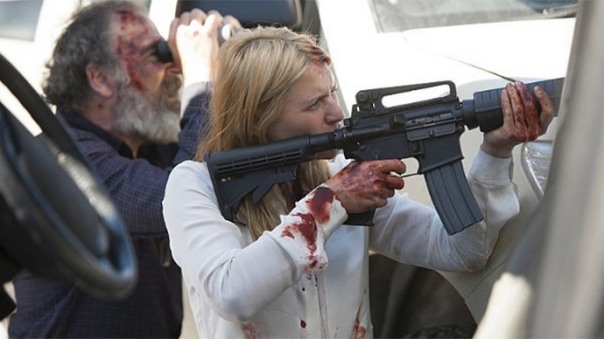 END_OF_DOCUMENT_TOKEN_TO_BE_REPLACED

Why The CIA Won’t Be Prosecuted For Torture (Video)

Why won’t the CIA agents who practiced torture under the agency’s “enhanced interrogation program” be prosecuted for their crimes? Under U.S. and international law, torture is illegal, but Obama isn’t planning on holding anyone accountable. We tell you why.

While Gaza war rages, Israel quietly speeds up settlement construction in the West Bank and Jerusalem

END_OF_DOCUMENT_TOKEN_TO_BE_REPLACED 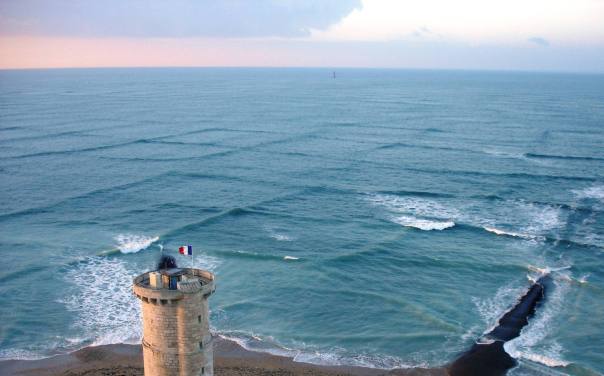 Another of those great images of sea phenomena that I like, cross (or grid) waves, which occur when two sets of waves travelling from different directions cross at an angle of 45° or more. This creates very steep short-crested waves that can be dangerous for shipping. From the European Space Agency.