← Talk to Allah (swt)
FACTS: Why is the eating of ‪pork‬ forbidden in ‪Islam‬? → 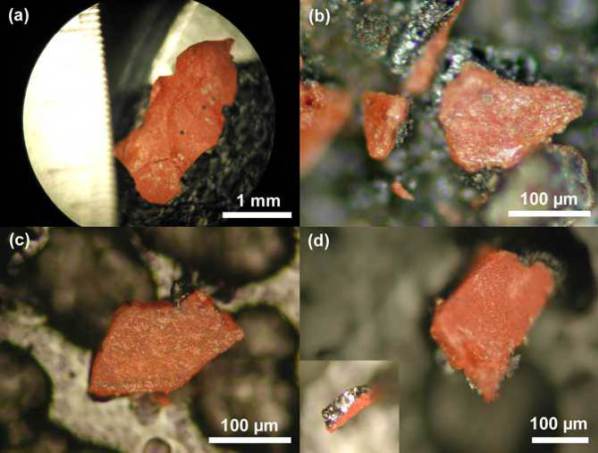 Scientists have discovered an explosive that was gathered from the WTC debris soon after the towers were destroyed on 9/11. Brigham Young University Physics Professor, Dr. Steven Jones united – a global group of nine analysts for more reasoning. Also, the scientists confirmed that the samples were Nano-thermitic explosives.

There’s over thousands of people that have challenged the government’s conspiracy theory. Twenty-five military officers have stated that the official 9/11 story is, “Ludicrous”, “A well-organized cover-up”, “Impossible”. There are many other people that have conspiracies on the 9/11 story. High-ranking military officers, academics, and architects, as well as hundreds of 9/11 firemen. The whole story seems like a joke. Commissioners of 9/11 say that the government didn’t tell us the whole truth about 9/11, counting its Chairman.

Thomas Kean (Republican), Vice Chairman, Lee Hamilton (Democrat), and its Senior Legal Counsel, John Farmer, who states, “there was an agreement not to tell the truth.” CNN shows that 89% suppose there’s a U.S. government cover-up neighboring 9/11. A scientific poll by New York Times & CBS News says, 81% think it is hiding something or mostly lying, only 16% of Americans assume the government is telling the truth about 9/11.

← Talk to Allah (swt)
FACTS: Why is the eating of ‪pork‬ forbidden in ‪Islam‬? →