5 Tips on How To Be Sincere To Allah 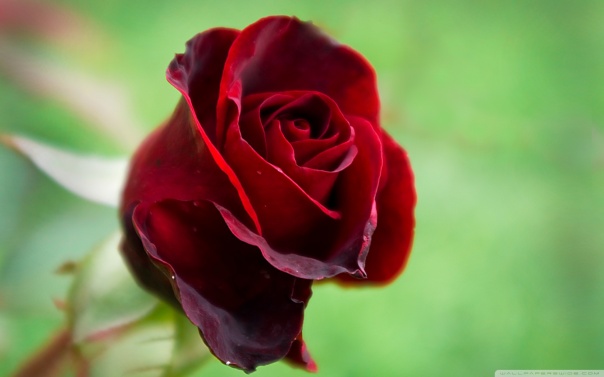 Every Muslim knows that sincerity is the core factor for one’s actions to be accepted. The question is how one should go about in being sincere. Here are some tips on how to be sincere to Allah the Almighty:

Guidance is in the hands of Allah only. Whomsoever Allah guides will never go astray. The hearts of believers are in hands of Allah. He controls it fully. Why not directly ask the one who controls your heart to make you sincere in all of your actions? Omar Bin Khattab (RadiaAllahu Anhu) used to say: Oh Allah! Make all of my actions for your sake only!

Actions that are done privately are more likely to be sincere. With people around, it is very difficult to be sincere. The believing servant of Allah should always try to hide his good deeds as well as sins from the eyes and ears of people. The Prophet (Peace be upon him) said in a hadeeth: “Allah will shade seven types of people on the Day of Judgment-the day where there is no shade but Allah’s shade…” The hadeeth continues where it mentions: “…And the person who gives charity and kept it so secretly to the extent that his left hand does not know the right hand gave. And the person that remembers Allah privately until his eyes filled with tears.”1

3.Reflecting on the Actions of the Righteous

Do not look at the people around you for inspiration. Look to the people of the past from the pious predecessors. Reading the biographies of the companions of the Prophet (Peace be upon him) and stories of the righteous will increase one’s sincerity for Allah. Allah says in the Quran: “And those are the people whom Allah guided so by their guidance do you follow (in their example).”2

4.Fearing Allah’s Rejection of Your Actions

Belittling one’s good deeds will lead to perseverance and self struggle in sincerity. The salaf used to say: Oh Allah! I ask you to preserve my good deeds! Preservation here means that one should not be proud and be in admiration of ones good deeds. Believing that one’s actions might be rejected by Allah will remind oneself to struggle even harder next time in assuring pure unadulterated sincerity.

One of the biggest trials to sincerity is when the heart leaps with joy when it hears the praise of other people. People will always praise the righteous and condemn the evildoer. Ignore praise and fear from evil sins. Ibn Jawzi said: “Leave what people say and erase one’s honor from their hearts through good deeds and sincerity and concealment of oneself is what raised the elevated people.”3 The erasing of one’s honor from people heart means to not heed to how people might honor you. Although one should always strive to be loved by all, it is dangerous to think that the honor people have for you will do you any good in getting your actions accepted by Allah.

We ask Allah to accept our actions and make us sincere in our actions. Sallalaahu Ala Muhammadin Wa Aalihi At-Tahireen Aakhiru Dawana Alhamdullilah Rabil Alameen