Umm Haram was ‘Ubadah bin Saamit’s wife and she volunteered to accompany him in the perilous journey. The prophet’s prayer for her many years ago would finally come true.

After defeating coastguards that attacked them as they approached the island, the Muslim ships landed on the coast of Cyprus. When the Muslim disembarked, Umm Haram was riding a horse which suddenly got frightened and jumped violently causing Umm Haram to fall off and die as a result of her injuries in the path of Allah. As for Cyprus, sources indicate that its inhabitants decided to negotiate peace and signed a treaty with the Muslim state.

Umm Haram was buried where she fell in Cyprus and today, there is a Mosque adjacent to her grave which was built by the Ottomans in her honour. Till today, people from all over the world visit her grave when they visit Cyprus and it is one of the most important places for Muslims in Cyprus. If she were to die in Madinah Al Munawwarah for example, then her grave may have been overlooked amidst the graves of other prominent companions of the Prophet. But she strove in the way of Allah and she was honoured with the fact that hundreds continue to visit her grave every year.

This is how the Ottoman-built mosque (known as the Hala Sultan Tekke or the Mosque of Umm Haram) looks like: 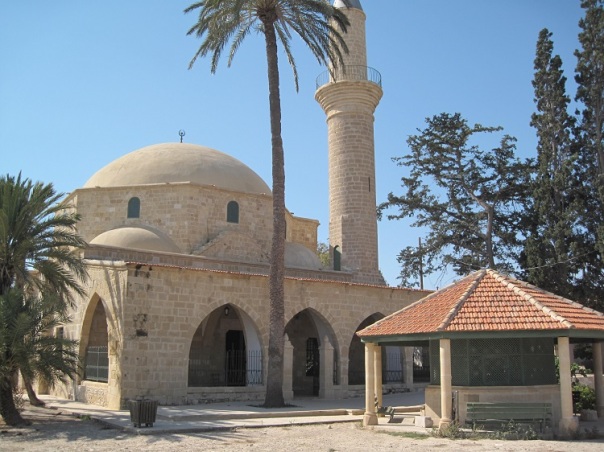 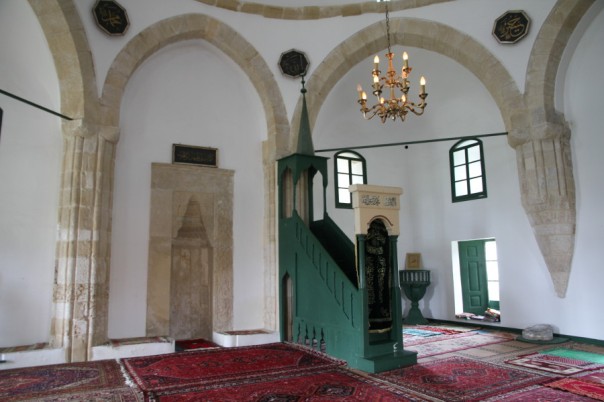 A tomb has been built over the grave which is located at the rear of the Mosque:

Her blessed grave lies behind this gate. May Allah be pleased with her. 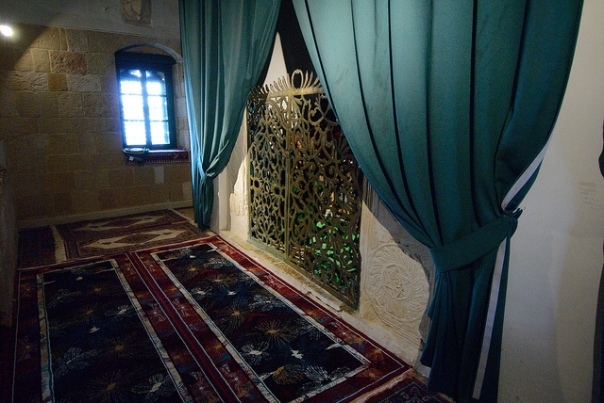