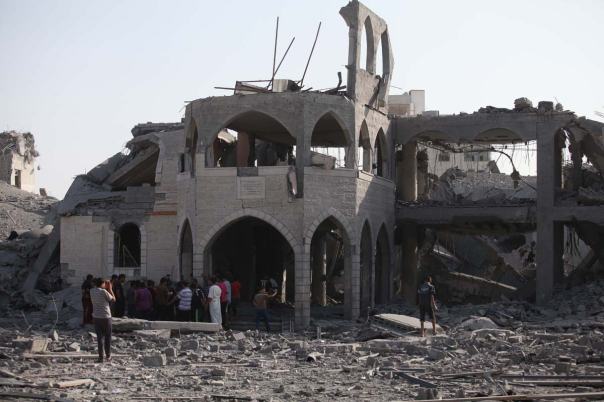 “These acts are clear proofs on the continued religious persecution practiced against Muslims and their places of worship,” he said.

He called upon the Organisation of the Islamic Cooperation (OIC) to take serious steps to deter Israel for its “crimes and violations”, which are increasing daily in the Gaza Strip, the West Bank and Jerusalem.