← What’s The Difference Between Great Britain And The UK? (Video)
What’s wrong with racism? →

10 Things Everyone Should Know About the Middle East 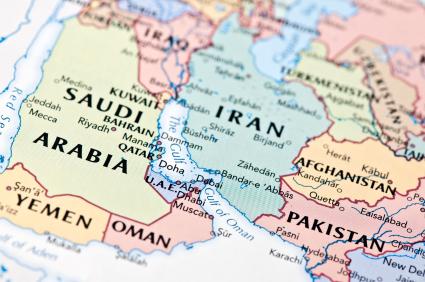 Most people–especially in the West–know very little about the Middle East and the people that live there. This lack of knowledge hurts our ability to understand, and engage in intelligent discussion about, current events.

For example, frighteningly few know the difference between Sunni and Shia Muslims, and most think the words “Arab” and“Muslim” are pretty much interchangeable. They aren’t. So here’s a very brief primer aimed at raising the level of knowledge about the region to an absolute minimum.

← What’s The Difference Between Great Britain And The UK? (Video)
What’s wrong with racism? →